Home Entertainment Quarry: How to kill Silas (The White Wolf) 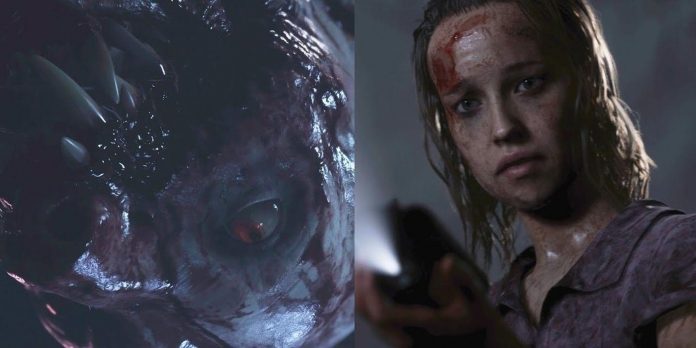 Killing Silas is one of the options that players can choose in The Quarry. The Quarry is a cinematic horror in which the player takes control of nine camp counselors who are trying to survive a night filled with nightmares. The game is highly dependent on the player’s choice, and players will have to make many important decisions throughout the game.

One of these options involves the character Silas at the end of the game. Players will be given the opportunity to either shoot or spare Silas, which will determine how the game ends. To go down the path where players have the opportunity to kill Silas, they will need to go through the ending of “Above the Law”, in which Travis and Laura agree to work together.

The path “Above the law” has several endings, and the one in which players kill Silas is considered a really good ending of the game, since it saves the lives of important characters, as well as completes the main puzzle of the game. Here’s how to kill Silas and what are the right decisions to make players in The Quarry to achieve this goal.

How to kill Silas (the White Wolf) in a quarry

There are three different endings in which Laura kills Silas, however, only one of them allows Travis and Ryan to survive and lift the curse. To get to this point, players will need to choose to have Laura and Travis work together in Chapter 9 to be able to kill Silas in Chapter 10.

In order to get Travis and Laura to work together, the player will have to make important choices in chapters 3, 7 and 9, in addition to the fact that he usually keeps Travis and Laura alive in the Quarry. These options include Ryan shooting Bobby, Laura loosening a brick in her cell, Laura taking and hiding a syringe, Laura not taking Travis’ gun, Laura pretending to be sick and drugging Travis, Laura shooting Constance that Ryan is leaving. a knife when Ryan refuses to stab Bobby, when Ryan agrees to be bitten, when Ryan shoots Chris, and when Laura and Travis agree to work together.

In Chapter 10, choosing certain options will allow Travis, Ryan, Laura, and Caleb to survive as humans. First, players must choose to “Get behind the Wheel” so that the car doesn’t crash in Chapter 10 after completing the Quicktime Event. Then, arriving at the Freakshow and finding Silas’ nest, the players must ask Laura to pick up the gun. If Laura shoots Silas here, it will end the curse and allow the players to achieve what is considered the best career ending.

Snowdrop: When Does The Drama With BLACKPINK’s Jisoo Premiere On JTBC?

TWICE Listens To BTS, Momo And Nayeon Are Part Of ARMY