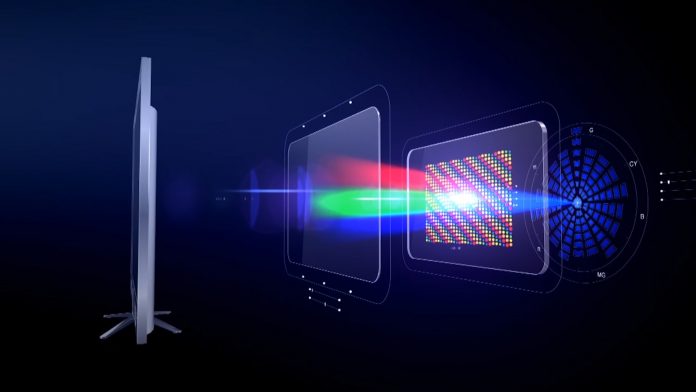 Samsung, one of the important brands of the technology industry, is very close to taking the television world one step further. Samsung OLED TV based on quantum technology could be launched in 2022. After LG’s recent breakthroughs, Samsung has the chance to rise to the top of the television market with this move.

Today, the two most preferred options when purchasing televisions are LCD and OLED. While Samsung has been firmly committed to the LCD format for years, its biggest competitor, LG, has made serious strides in OLED. Although LCD has its strengths, it has always been a few points behind OLED in terms of quality. Samsung is after something bigger than the two technologies combined: an OLED television based on quantum technology. Samsung has been selling LCD TVs developed with quantum dots for the past few years under the QLED type. In tests, Samsung’s QLED TVs were unable to match OLED’s overall image quality. In 2019, Samsung announced that it will open a new factory to make TVs that combine these technologies. The factory, which is expected to start production in 2021, will produce 30,000 65-inch televisions. Samsung is investing approximately $ 11 billion for this initiative.

How does quantum technology work?

Quantum dot color transformation is a completely new way to create color on screens. The basic working principle of any LCD TV is to produce blue, green and red colors. Quantum dot TVs, such as Samsung’s current QLED TVs, use a blue quantum dot layer to convert some of that blue to red and green. In this way, colors are reflected much more smoothly and successfully. In addition, these TVs will be able to have incredible contrast ratios since each pixel can be turned off.

Although the newly opened factory currently only works for television screens, there may be a study for phone screens in the future. Since Samsung has a lot of experience in making small OLED screens, it can design a screen that can radically change the phone market. Expectations are that they will use the technology to design ultra-high definition 8K computer monitors alongside larger TV screens. At the same time, Samsung is discontinuing LCD screen production in its factories in Korea. Their making such a move can be interpreted as their full confidence in the quantum powered OLED TVs.