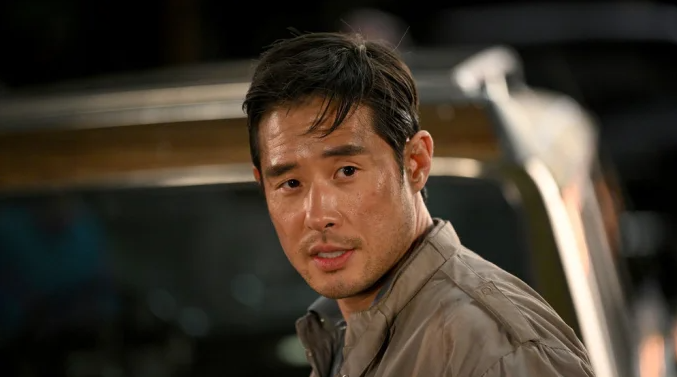 NBC ordered six additional episodes of Quantum Leap, bringing the total number of episodes of the first season to 18.

The reboot is the new show of season #1 in the 18-49 demo. Debuting on September 19, it is also the No. 1 series of the current NBC season on Peacock.

The action of the NBC series following the “Quantum Leap”, which aired on NBC from 1989 to 1993, takes place in our days. It’s been 30 years since Dr. Sam Beckett entered the Quantum Leap accelerator and disappeared. Now a new team has been assembled to restart the project in the hope of understanding the mysteries behind the machine and the man who created it.

What did Kimberly and Usman, the stars of the TV series...