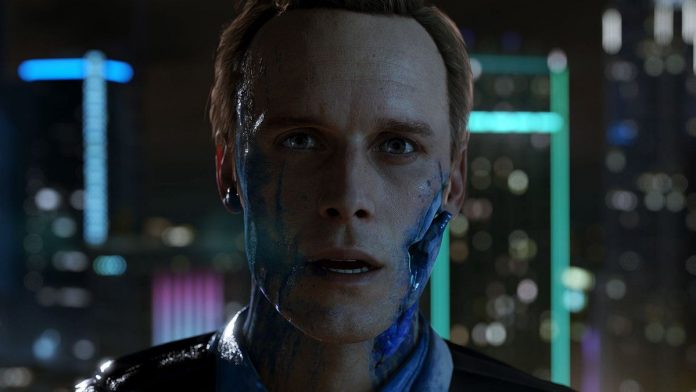 Quantic Dream: The study led by David Cage aims to get out of its comfort zone and is developing a competitive Triple A title with micropayments.Although in recent times they have had certain problems, in Quantic Dream, creators of Detroit: Become Human and Heavy Rain, among others, have not stopped working, and during last June, in fact, they published several related job offers with your next project. Thus, this French studio, specialized in narrative and cinematographic adventures, will surprise with what it has in its hands since, according to these offers, it works on a video game that aims to have competitive multiplayer.

Something new for Quantic Dream

Two are mainly the vacant positions that make this clear, such as Senior Game Designer Competitive, referring to a competitive game, and Senior Game Economy Designer, related to a business model, from which it follows that, from somehow this project could have micropayments.

“As Senior Game Designer on the core team involved in a competitive project under development, and in close collaboration with the Game Design Lead and Creative Director, you will be in charge of strategic choices, game design, integration and balance, actors and content of the game. game ”, reads the description of the first of the offers we talked about. “You have solid experience as a Game Designer in a competitive or strategy game where you were in charge of balancing the game,” he concludes.

On the other hand, the other highlights that the applicant will be “responsible for all aspects of the game economy model. You will design the virtual products that the game offers, and you will establish metrics that allow you to measure the consumer’s response to these products during testing and after launch ”.

It should also be noted that all these offers speak of both a AAA and a mobile game, which means that the study led by David Cage could well be working on two projects, or that the one related to mobiles is a mere companion app. Likewise, personnel related to the narrative are also sought, with which, how could it be otherwise in the case at hand, this project will also have a certain plot background.

Psychonauts 2 Gets New Trailer and Release Date at E3 2021