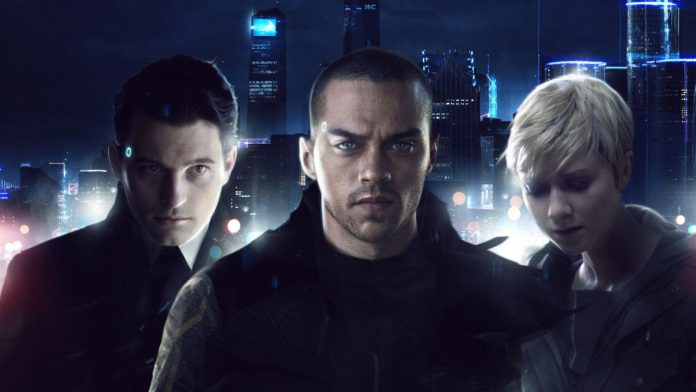 Quantic Dream: The developer, who has won one of the lawsuits that hung over her, publishes a press release on the matter.The creators of Heavy Rain and Detroit: Become Human, Quantic Dream, have published a new official statement to refer to the events that have occurred within the studio throughout these years. The company has pointed out that the judicial investigation has concluded that there was no toxic work environment or “any kind of discrimination in the study.” In addition, they added that the accusations had very negatively affected the reputation of the company.

It was in January 2018 that several articles were published in the French press pointing out that Quantic Dream had a toxic, misogynistic, sexist, homophobic and racist company culture. “These accusations, formally denied by the company, its directors, representatives and employees” are contrary “to the objective reality of the facts”, but “have seriously damaged the honor and reputation of the study.”

The statement reviews the various court decisions, the most recent on April 7, 2021, when the courts “dismissed all claims of the employees and ordered them to pay” for the damages caused to Quantic Dream.

Two versions of the facts

According to the company’s version, many employees and former studio workers publicly denied the alleged abusive practices. “Their testimonies were violently contested by people acting under false identities,” sometimes pretending to be former employees. “More than 10,000 tweets were sent on Twitter from a single account,” so the allegations against the company appeared in search engines. “There is evidence that there is a minority of people behind these actions, which aim to tarnish the image of the study.”

Regarding the accusations of embezzlement, the study recalled that it has been investigated by different organizations and that they have not found any irregularity. “Quantic Dream reaffirms once again the values ​​that the studio has always defended in its games and within the company”, that is, “the values ​​of humanism, inclusiveness and the right of people to express themselves in a unique way.” They will continue to work with their employees to “create a serene work environment” for “personal and professional” development around the world.

The Solidaires Informatique union has responded to the statement and said “that the truth is a little different.” They recall that in recent years, Quantic Dream has received several complaints for cases of “sexism, racism and homophobic photomontages” and that it has been convicted three times for “failing to comply with its obligations to health and safety” .