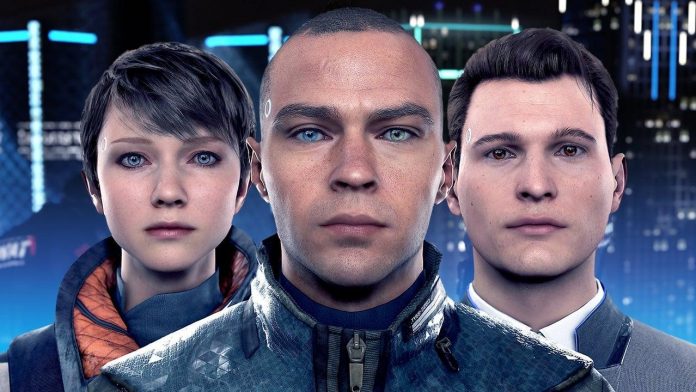 Today, NetEase announced an acquisition (the purchase price was not disclosed), which followed the investment in Quantic Dream three years ago. The new owners say that Quantic Dream “will continue to operate independently, focusing on creating and publishing its video games on all platforms.”

Quantic Dream will be the first European NetEase studio, but recently it has made progress in developing AAA, making a name (and fortune) for itself on mobile games. The Chinese company recently supported the new studio of Yakuza creator Toshihiro Nagoshi, saw the creation of a new developer Jar of Sparks from Xbox pioneer Jerry Hook and is behind the recently announced open-world epic Where Winds Meet.

“Today marks an important milestone for our studio after a quarter of a century of complete independence,” said Quantic Dream founder, CEO and writer—director David Cage. “NetEase Games values our creative freedom, as well as the drive and passion of our uniquely diverse team. Now we will be able to accelerate the implementation of the idea that we share as a group to create iconic games that touch people on an emotional level. We are developing very different games, and I sincerely believe that Quantic Dream is still ahead. I am particularly proud that our employees, who have been offered a significant share of our capital in recent years, will benefit fully from this acquisition. This is a testament to our ongoing commitment to reward everyone who has made Quantic Dream the successful studio it is today.”

Historically, Quantic Dream has focused on choice-based narrative adventure games over the years, and is currently working on a Star Wars Eclipse narrative action adventure. Last week, the company announced the release of the ocean exploration game Under the Waves. In recent years, the company has been the subject of reports of workplace misconduct, which it has categorically denied, even suing French newspapers.

Superman, Batman and other DC heroes on the posters of films...