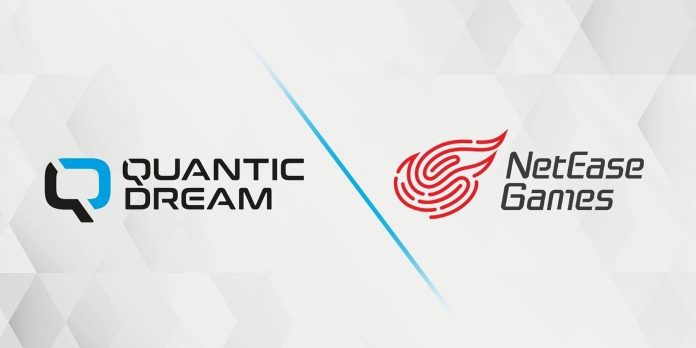 The Chinese gaming giant NetEase, although not as ubiquitous as Tencent, has recently made more efforts to expand its name in the Western market. In addition to partnering with major players like Blizzard and Marvel, NetEase has also made several high-profile acquisitions and hires over the years. However, its latest purchase may be the largest ever, as NetEase has just announced the acquisition of Quantic Dream.

Fans may know Quantic Dream from adventure games like Heavy Rain, Beyond: Two Souls and Detroit: Become Human, which are famous for their non-linear stories that reward players’ choices. For about 25 years, the independent French studio has earned itself a reputation as a powerful force in the field of AAA games, having the opportunity to develop its own engine and other patented technologies while working on its games. Recently, Quantic Dream has also become a recognizable figure among Star Wars fans, as she is currently developing a new game called Star Wars Eclipse.

None of the companies has disclosed the amount of the deal, but fans of Quantic Dream games can immediately notice that the Paris studio is cooperating with NetEase not for the first time. In 2019, NetEase managed to acquire a minority stake in Quantic Dream, which made this deal a very reasonable continuation. It is also reported that the two companies are working together on a mobile game called Spellcaster. In a statement to VentureBeat, Quantic Dream CEO David Cage confirmed that the pre-existing relationship between the two companies was one of the main deciding factors.

In addition to game development, Quantic Dream has also been publishing third-party games in recent years. Sometime next year, Quantic Dream will launch Under the Waves, an underwater explorer from the French independent developer Parallel Studio. The game is currently being developed using the Quantic Dream toolkit, which could presumably include motion capture, photogrammetry, and other proprietary technologies.