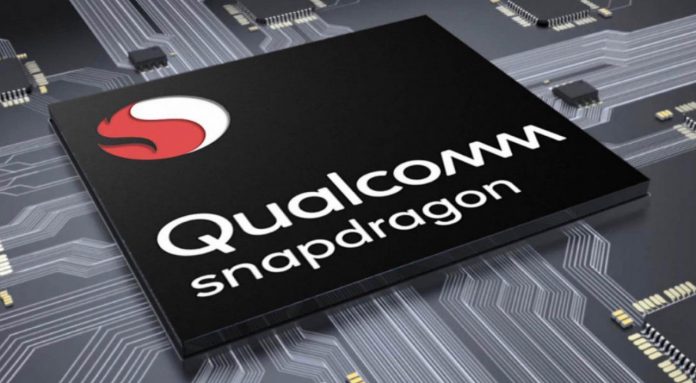 It is also stated that the processor’s A55 core has a clock speed of 1.8 GHz. On the GPU side of the processor, Adreno 642 is equipped with True 10-bit HDR gaming, ultra-smooth gaming and updatable GPU drivers.

Qualcomm’s press release reveals that the processor has “a new low-light architecture that powers professional quality photos in any lighting condition”. It is also emphasized that the processor supports 4K HDR and HDR10 + video capture.

Snapdragon 780G 5G features Hexagon 770, a 6th-generation AI Engine with AI performance up to 12 TOPs, twice the predecessor. On the modem side, there is the Snapdragon X53 5G modem-RF system with download speeds up to 3.3 Gbps at frequencies below 6 GHz.

According to other information, the processor has Qualcomm FastConnect 6900 and offers multi-gigabit Wi-Fi 6 speeds up to 3.6 Gbps. In addition, the new generation processor has the same sound characteristics as the Snapdragon 888 and supports the new Snapdragon Sound technology.

Qualcomm predicts that devices powered by the new chipset will be released in the second quarter of the year. WinFuture predicts that the new generation processor Snapdragon 780G 5G will be used in the Xiaomi Mi 11 Lite 5G.

Satellite dishes will stop working with the arrival of 5G