The new Qualcomm SM6375 5G chip, which is said to be released by Qualcomm in 2022, has appeared and we talked about its features.

The development of the gaming industry on mobile devices has led to the desire to play games at affordable prices. In recent years, manufacturers have realized this demand and produced processors that balance performance without increasing the price. The Qualcomm SM6375 5G chip, which is preparing to become a new competitive player of this trend, was revealed before it was announced.

What will Qualcomm offer with the SM6375 5G chip?

The 5G support mentioned in the name of the SM6375, which is expected to be a new mid-level player, also supports the 5G trend in the middle segment, which has been trending recently. In addition, we can understand how useful the hardware support provided by the chip can be for the players by looking at the technical specifications.

According to rumors, the features of the new chip will be as follows:

If we look at the features in this chip, we see that there are surprises for the players. Having good performance and 144Hz display support will offer what we expect from a mid-segment device. 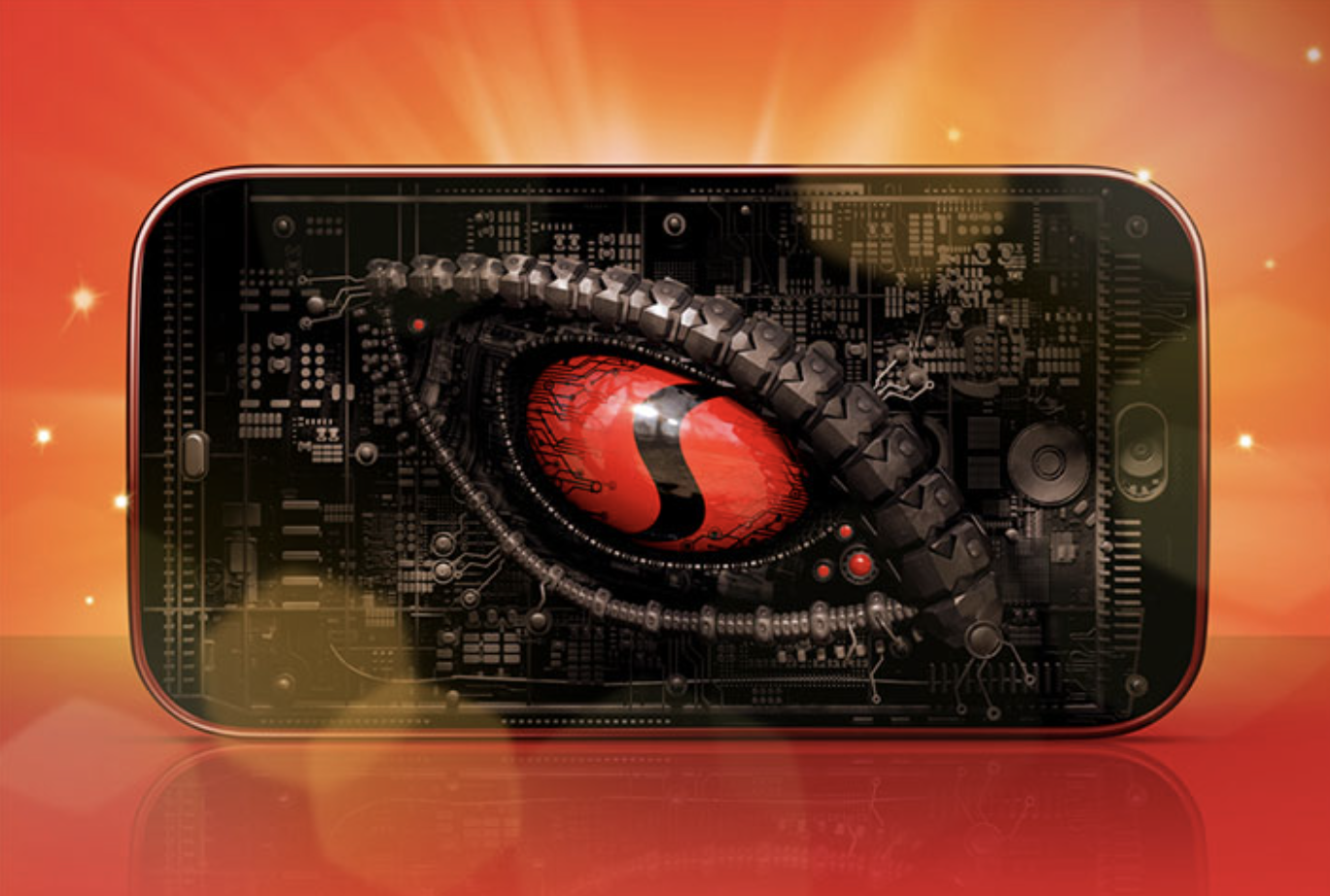 We’ve seen a lot of mid-segment chips with 5G support over the past year. Qualcomm’s new chip is said to be on the scene in 2022. Since these features will offer exactly what we are looking for from mid-segment devices, we are likely to hear its name frequently in the market.

Jeff Bezos to leave the post of CEO of Amazon in...