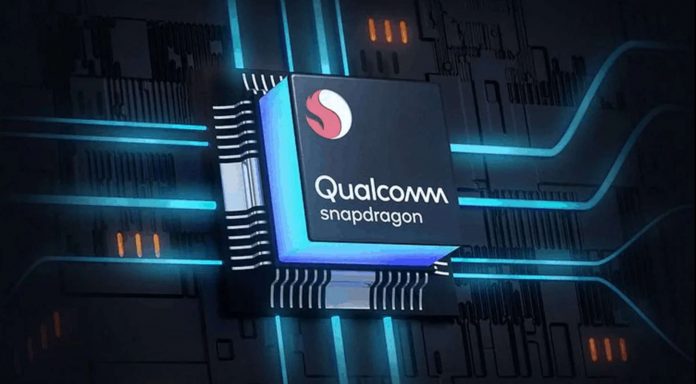 After Qualcomm’s board meeting held today, it was announced that Cristiano Amon was the person to take over the company’s CEO chair from Steve Mollenkopf.

A period is closing in Qualcomm, a company we know especially with smart phone processors. Steve Mollenkopf, who has devoted 26 years to the company, will retire and leave the position of CEO in the company.

At the Qualcomm board meeting held today, the company’s management team determined the name to sit on Mollenkopf’s seat. It was announced to the public that Cristiano Amon will take over the task.

Transfer of duty on June 30

Of course, job changes in large companies do not occur in one day. Amon will take over the task on June 30, 2021. After that day, Mollenkopf will continue to provide consultancy services to the company for a while. Thus, the leadership transition will be carried out as smoothly as possible.

52-year-old Mollenkopf was appointed CEO of the company in March 2014. Starting his career as an engineer, he was particularly responsible for shaping Qualcomm’s strategy and technology roadmap. It also had an important effect on the company being one of the leading names in the mobile processor field.

Thanks to the breakthroughs made under Mollenkopf’s leadership, smartphones have become accessible devices, while Qualcomm has also made it the leader in 3G, 4G and now 5G. Being one of the important visionaries in the technology sector, the manager also led important breakthroughs in areas such as the internet of things and automotive.

Transition from president to CEO

Cristiano Amon has also been working at Qualcomm since 1995. Amon, who has held many important roles within the company, including the management of the semiconductor department, has been president of Qualcomm since January 2018.

Making a statement after the announcement of the decision, Amon stated that he is proud to be deemed worthy of this duty. Saying that Qualcomm has been a pioneer of innovations for decades, the manager added that he wanted to continue this situation. Let’s see how Qualcomm will follow in the new era.