Home Tech Qualcomm will continue its partnership with Samsung and reinforce the importance of...

After the announcement of the new Snapdragon 8 Gen 1 mobile platform on Tuesday night (30), during the Snapdragon Tech Summit 2021, many people wondered why Samsung was left out of the list of manufacturers confirmed to use the new chip. Qualcomm in flagships. The answer came at a press conference held this Wednesday afternoon (1st), in Hawaii.

Asked about the partnership with the Korean company, the CEO of Qualcomm, the Brazilian Cristiano Amon, guaranteed the continuity of the agreement. This means that Snapdragon 8 will power future mobile phones from the manufacturer in the future. 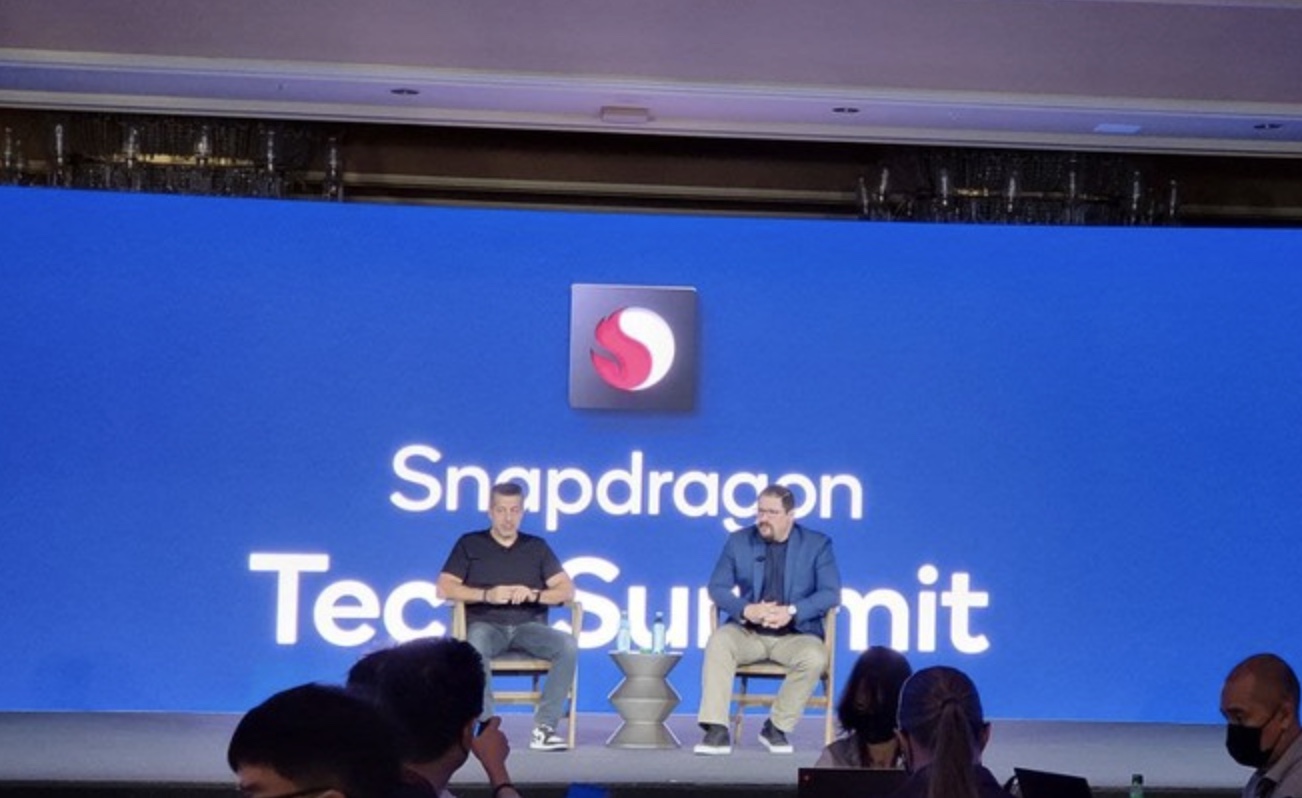 In addition, Cristiano also highlighted the strength of Android. He explained that Android lives within the range of several companies that manufacture smartphones equipped with the system and seeks to transform itself into a competitive ecosystem.

The executive also exemplified by taking the rise of Xiaomi, which today is one of the two main manufacturers in the world in market share, in addition to occupying the first place in Europe.

“At the end of the day, where does Android live? It lives on cell phones from companies like Samsung, from what we’ve seen from increases in market share, like Huawei, Xiaomi, OPPO, vivo, Honor, Motorola. This is where Android lives. If you take a company like Xiaomi, it is one of the top two manufacturers in the world. Number one in Europe. It’s about both companies with a horizontal model of enabling the system. This is the strength of Android. I believe that success came from trying to transform itself into a competitive ecosystem.”

It is worth remembering that Xiaomi, as well as Realme and Motorola, has already confirmed that it will launch a cell phone with the Snapdragon 8 Gen 1 platform soon.

After Cristiano Amon’s speech, the other Qualcomm directors commented on other points involving the company’s new mobile platform. One of them was related to audio.

About Snapdragon Sound, Qualcomm highlighted the optimizations made to create a complete ecosystem. Thus, the experience will allow you to hear sound that has quality with understanding.

Qualcomm also responded about the security put in check about the always-on camera, made possible by the new Snapdragon 8 Gen 1. To reporters, the company’s directors stated that there are already multiple cameras on current devices that can be turned on at any time, and are kept secure by today’s platforms.

In addition, many devices also have a microphone that is always on. The difference for this particular camera will be the maintenance of all data captured within the sensor, without undue access by other services. This means that, in a possible invasion, the information collected by the lens will not be reached, which makes it more secure than the others.