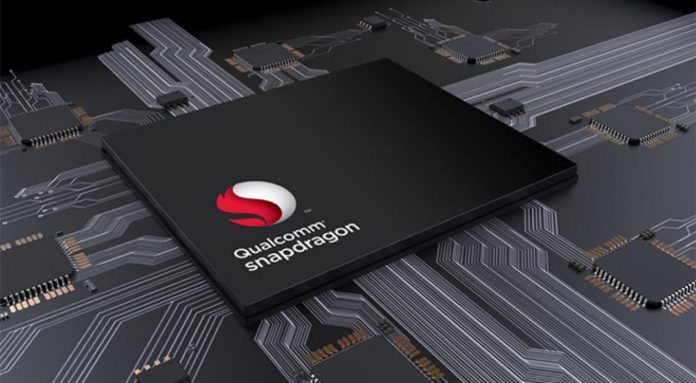 Qualcomm is leaving ARM. According to a statement made this week, Qualcomm will begin offering processors in the laptop market. Here are the details of the news…

Qualcomm CEO Cristiano Amon said in an interview this week that his firm will eventually have competitive laptop processors; however, he said that this project would not take place until late 2022. He also added that these processors will be based on technology from Nuvia and not ARM’s reference designs.

Amon explained why ARM dropped their designs for Nuvia, saying: “For a battery-powered device, we needed to have leading performance. If ARM, with whom we have been in a relationship for years, develops a better processor than we can at the end of the project, then we have the option to license it from ARM.”

When that acquisition was finalized in March, Qualcomm said that the first Snapdragon platforms with new internally engineered processors based on Nuvia technology and expertise are expected in the second half of 2022. The expectation is to reveal a laptop with both performance and ultraportability.

This week, Amon added to his interview and expanded on his plan. Contrary to the usual, in December it became clear why the Snapdragon processor for computers did not come. Qualcomm couldn’t refine ARM’s chipset reference designs and produce enough next-generation processors to be viable in the computer market. That’s why it turns to Nuvia technology and leaves ARM technology, at least in the computing field.

According to Amon, the new Nuvia-powered processors will rival Apple’s M-series chipsets, thanks to the expertise of some former Apple engineers he acquired with Nuvia.

However, Windows ARM or WOA has some other major performance issues. Despite claims to the contrary and a few improvements, WOA-based computers still cannot compete with computers using Intel and AMD chipsets. The instant success of the ARM-based Apple M1 chipset was a bad development for both Microsoft and Qualcomm.

It’s nice that Qualcomm has a new strategy for the PC market, but holding it until the end of 2022 poses a problem for some users.