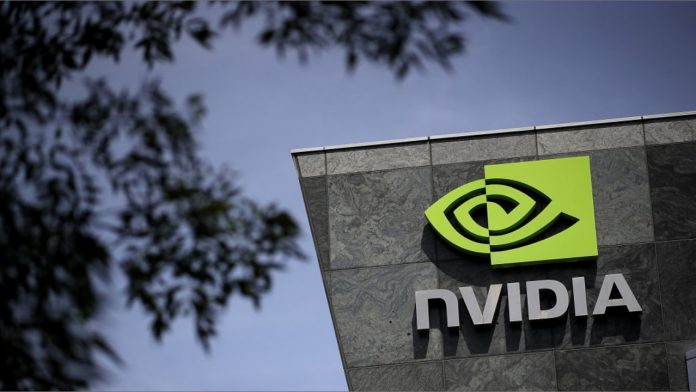 Qualcomm objected to Nvidia’s $ 40 million ARM purchase. The chip maker believes it will not allow Nvidia to license its processor designs to other companies.

Chipmaker Qualcomm reported to the Federal Trade Commission (FTC), its regulatory counterparts in the UK, EU and China that it was concerned about the upcoming acquisition and objected to the $ 40 million sale.

ARM currently allows more than 500 companies to use its technology, including Qualcomm. It is stated that Qualcomm opposes the purchase especially for this very reason. Because the company believes Nvidia will prevent ARM from licensing its processor architecture designs to all other companies.

“As we continue the review process, we are confident that both regulators and customers will see the benefits of our plan to maintain ARM’s open licensing model and engage in a transparent, collaborative relationship with ARM licensees,” an Nvidia spokesperson told CNBC. “Our ARM vision will help all ARM licensees grow their businesses and expand into new markets,” he said.

In addition, according to the news on CNBC, the FTC recently asked the current owners of ARM, SoftBank and Nvidia, to provide additional information and documentation, a process that could take months.

Finally, according to sources, Qualcomm contacted regulators as they think they will play an important role in determining whether the deal will be completed. At the same time, the chip maker met with representatives focusing on Antitrust law and mergers.

Nintendo Switch gets Android 10 via LineageOS