Home Tech Qualcomm is going to change: Here is the new name of Snapdragon... 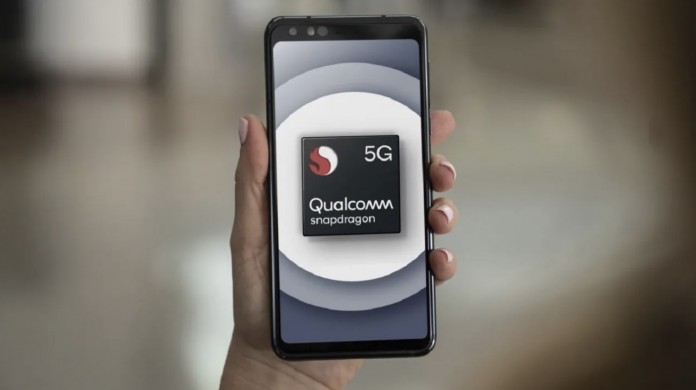 It turned out that Qualcomm will change the name of its flagship chipset Snapdragon 898. So what will the new naming be like?

In a recent report, it was informed that a different naming will be used on Qualcomm’s chipset side. This processor, which has been called Snapdragon 898 until today, will appear with the name ‘Snapdragon 8 Gen1‘ according to the new information.

Qualcomm and MediaTek’s processors are constantly on the agenda with their leaks. Recently, MediaTek’s Dimensity 2000 chipset broke new ground on the AnTuTu platform, surpassing 1 million copies. After this leak, Qualcomm came up with a name change.

‘Digital Chat Station‘, one of China’s reliable sources, revealed that Qualcomm will change its name in a post it shared on Weibo. In this context, the new flagship of the US chip manufacturer may appear with the name ‘Snapdragon 8 Gen1’ instead of Snapdragon 898. Likewise, another leaker, Ice Universe, also supported these claims.

According to previous leaks, Snapdragon 8 Gen1; It will come with the codename sm8450 and will be based on a 4nm process. This processor, which is expected to power most of the Android flagships, will go through Samsung’s processing process.

So what do you think about Qualcomm’s naming strategy? You can share it with us in the comments.

Microsoft Has Announced The End Of Support For Windows 10