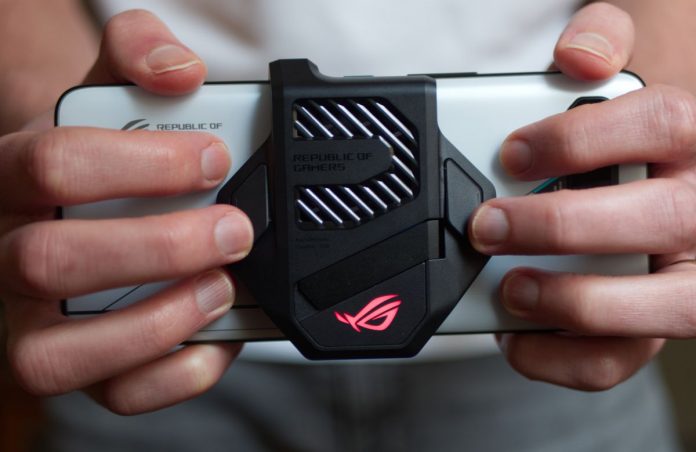 It turned out that Qualcomm is working on a game console that is exclusive to Android phones and has a similar design to the Nintendo Switch. It is stated that the game console, which stands out with its high battery capacity, hosting many inputs and supporting mobile data, is no different from a smartphone. The game console that delights mobile players; It is expected to go on sale in the first quarter of 2022.

Qualcomm is said to have removable controllers on both sides of the game console, according to information provided by Android Police. It is stated that these controllers were designed and manufactured by an important name in the console industry. However, there is no clear information about who he is.

Although there are no visuals about the product, according to the leaked report text, the console looks like a strengthened smartphone in design. When we look at the battery performance, it comes with a large battery capacity of 6000 mAh, which is larger than the 4310mAh battery capacity of the Nintendo Switch. In addition, Qualcomm will add support for fast charging in its new device.

As with Qualcomm’s Nintendo Switch; It is expected to allow it to be connected to an external display such as a monitor or TV. The device expected to have GPS, Bluetooth, accelerometer and dual-zone speakers; There is no clear information about the types of entry and exit yet.

Qualcomm’s game console will appear with Android 12 and Google apps. It was also reported that the device will have the Epic Games Store application, which has not yet been released, in addition to Qualcomm’s own content platform.

In the leaked report, it is said that Qualcomm will go on sale with a price tag of $ 300. It is not yet clear which model is the price of the device, which is expected to come out with many options.

What do you think about Qualcomm’s new Nintendo Switch-style device? Can it compete against strong rivals? Don’t forget to share it with us in the comments.