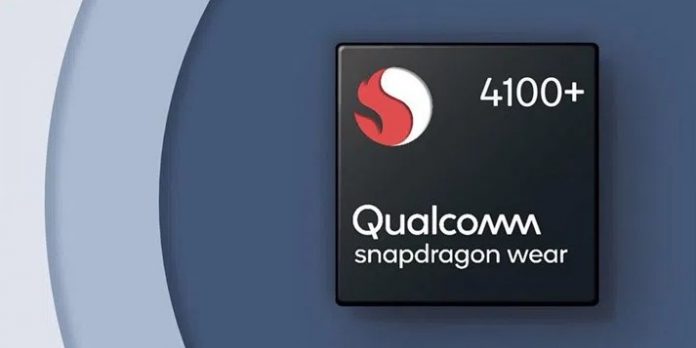 Qualcomm: German technology portal WinFuture shared information about the Qualcomm Snapdragon Wear 5100 chipset developed for smart watches. According to the source, the new chip consists of four Cortex-A53 cores, which is double the recently announced Samsung Exynos W920 (two Cortex-A55 cores). At the same time, it is stated that these cores will have a positive effect on the battery life of the watch, rather than performance. Qualcomm is reportedly testing the chip in multiple configurations. Some are about to have 2GB of LPDDR4X RAM and 8/16GB of eMMC storage.

It’s unclear when the Snapdragon Wear 5100 will be released

The new chipset will also enhance the AON coprocessor, which can perform simple background tasks such as step counting and updating the Always On display as needed, while consuming much less power than the main CPU cores.

Interestingly, the Snapdragon Wear 5100 will support two cameras, one 16MP and the other 5MP, like some kids’ watch models. One camera will be used for photos and the other for video calls.

Unfortunately, it is still unknown when the smartwatches that will come with Snapdragon Wear 5100 will come out and when the announcement of the new chip will be made.