Home Tech Qualcomm Claims to Release Snapdragon 865 Plus in the Third Quarter of... 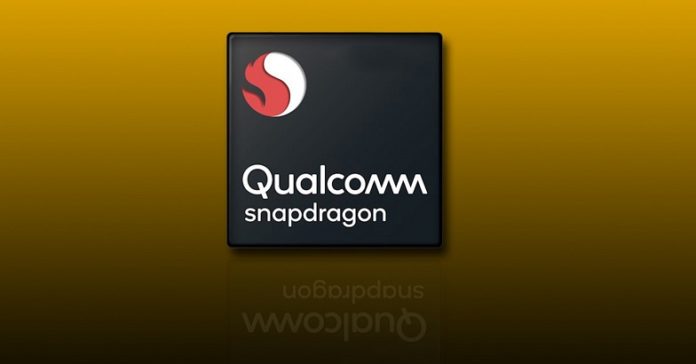 It is claimed that US technology company Qualcomm will launch a new flagship processor in the third quarter of this year. It is alleged that the name of the new processor to be released by the company will be Snapdragon 865 Plus.

A Weibo user called a digital chat station claimed that Qualcomm will announce an enhanced version of Snapdragon 865 in the third quarter of this year. The name of the new processor will be Snapdragon 865 Plus.

There are no big differences between the two chips. However, in plus variants, CPU and GPU clock speeds are higher than non-plus versions. A similar policy is expected in the new Snapdragon 865 Plus processor. It is possible to learn more about the features of the new processor as the release date approaches.

iPhone 13 must include Touch ID at the bottom of screen