Home Tech Qualcomm Claims to Have the Best Fingerprint Reader 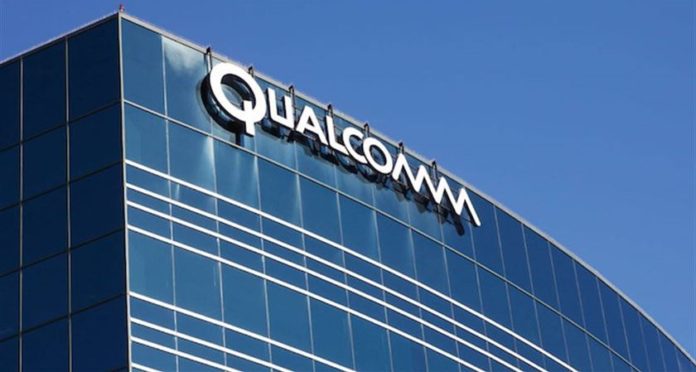 Qualcomm’s product manager recently made a statement about the biometric finger reader sensors inside the smartphone displays. In his statement, the optical sensors preferred by many companies are not as effective as their solutions.

Qualcomm’s new 3D fingerprint reader was introduced this week. The new fingerprint reader called ‘3D Sonic Max” is capable of scanning two fingers at the same time. The fact that this new model is 17 times larger than its predecessors makes it possible.

Qualcomm points out that optical fingerprint readers can make mistakes. Optical sensors on devices such as the OnePlus 7T can only scan a fingerprint in 2D. This means that even a simple copy of your fingerprint can cause these sensors to fail.

Qualcomm claims to avoid this problem
Qualcomm claims that 3D fingerprint readers, such as the newly introduced 3D Sonic Max, will change this completely. The new 3D sensors are said to detect even your heartbeat. This prevents the use of synthetic fingerprints.

However, 3D fingerprint readers do not have a bright history. Although the statements made sound good, it is necessary to consider the steps the company has taken in this direction in the past.

Explanations and facts do not exactly match
The Samsung Galaxy S10 smartphones feature Qualcomm’s first 3D fingerprint reader, and it is already possible to see the errors of this new system. Even if a simple protective silicone case is installed on Samsung phones, it is easy to access. This situation is completely contrary to the statements made.

The new 3D Sonic Max fingerprint readers are not yet available. So time will tell you the way. Samsung is expected to benefit from this new technology. However, Samsung said that the Galaxy S10 smartphone will not use the same hardware as the current one.

While the 3D Sonic Max sounds attractive, it is a question of whether Samsung will continue with this new technology.