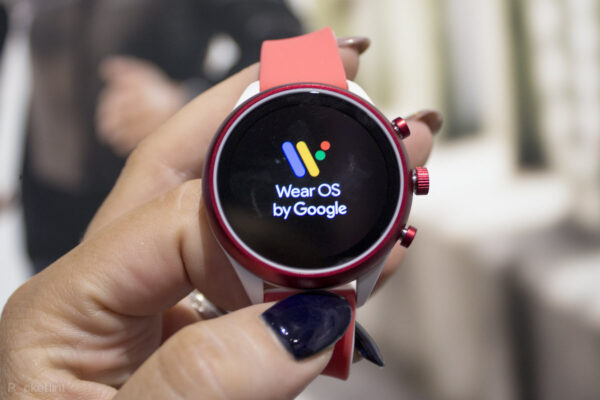 According to the news of XDA Developers site, the current Snapdragon Wear 3100, 4100 and 4100 Plus will support Wear OS 3.0. Speaking on the subject, the spokesperson of Qualcomm preferred not to give much detail.

Speaking to XDA, a Qualcomm spokesperson said: “We are working with Google to bring WearOS 3.0 to the Snapdragon Wear 4100 and 4100 Plus. In addition, the Snapdragon Wear 3100 will also support Wear OS 3.0. However, we are not at the point to give details at the moment.”

Fossil previously announced that existing Wear OS devices will not receive the Wear OS 3.0 update. This means that users of Fossil’s Snapdragon Wear 3100-powered smartwatches will not be able to experience the new Wear OS.

Although Qualcomm has announced a general framework for Wear OS 3.0, it has not shared details yet. It remains unclear when Google will release the update in question.