Qualcomm today announced its new solutions for FastConnect 6700 and 6900 connectivity, aimed at mobile devices. With the launches, the company promises low-latency Wi-Fi and Bluetooth, and voice calls and wireless music streaming with quality wired connections.

The manufacturer also guarantees that the chips were built to provide a modern and future-proof experience, with the adoption of Wi-Fi 6E and Bluetooth 5.2 protocols. The first is the latest wireless connection standard recently approved by the FCC, which operates in the 6GHz band, providing speeds of up to 3.6Gbps on the 6900, and up to 3Gbps on the 6700. 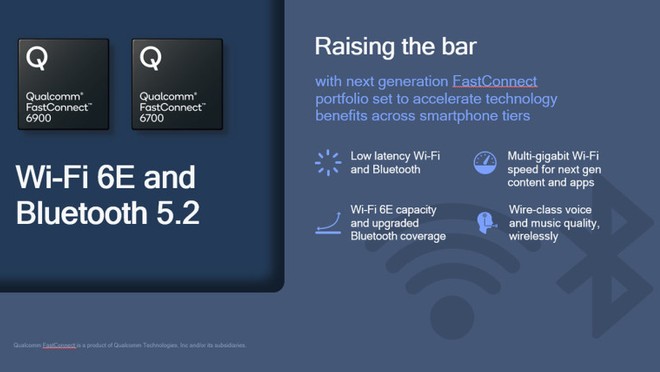 The FastConnect 6900 and 6700 should equip the main mobile processors launched in the coming times, and there are great chances of seeing the speculated Snapdragon 875, which should also make use of the new Cortex-X1 core from ARM, bringing the news.

The company also announced its new line of Qualcomm Networking Pro platforms, which may be present in most of the Wi-Fi modems on the market, enabling devices for the Wi-Fi6E protocol. Just this week, Qualcomm confirmed to be working with operators in the production of Extended Reality glasses with support for 5G networks.

What happens now with Ripple? What do the experts say?