At the Tech Summit, Qualcomm first announced Snapdragon 855, the sequel to the next flagship processor, the Snapdragon 855 and 855 +. The new processor supports the X55 5G modem, but does not come with an internal modem. So instead of offering integrated solution phones, you’ll continue to see expensive and high-power 5G phones.

The advanced processor with advanced artificial intelligence performance, graphics features up to 25 percent increase promises. The new processor will feature flagship smartphones from Oppo, Xiaomi, ZTE and other partners early next year. 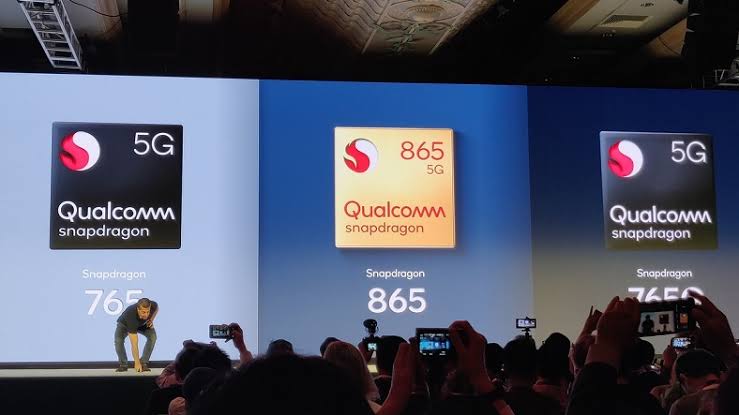 Qualcomm did not share much detail about the new chipsets, as it will introduce new processors for the next two days. The processing power of the Snapdragon 865 is more than twice the capacity of the Snapdragon 855 with its 15 TOPS (15 Trillion Processes per Second) capacity and an advanced artificial intelligence engine.

Qualcomm also unveiled a new generation of ultrasonic fingerprint sensor technology called 3D Sonic Max. It is said to offer an identification area 17 times larger than its previous generation and support for verification of two fingers at the same time.