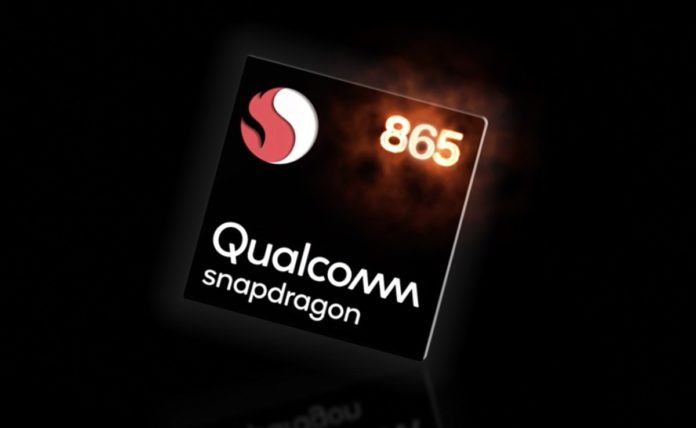 Many flagship phones of this year are powered by the Snapdragon 865 5G processor, and many unrecognized phones will also use this processor. By this time, Samsung Galaxy S20, Xiaomi Mi 10, Sony Xperia 1 II, Realme X50 Pro 5G and Oppo Find X2 have been announced with Snapdragon 865 5G.

Some phones in the list of Snapdragon 865 5G phones using Qualcomm published their list have already been announced. But there is no information yet about the remaining phones. Consequently, there are no configurations, release dates and other information about the phones listed by Qualcomm except their processor.