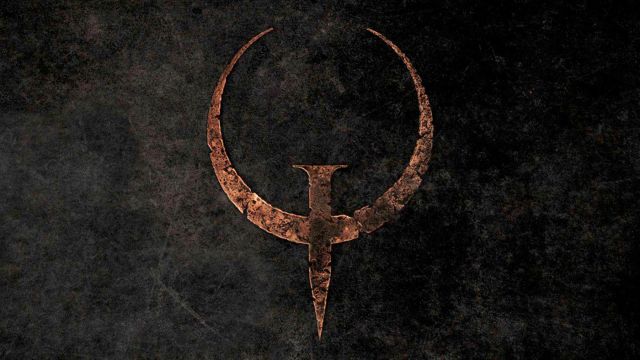 Quake: Bethesda also announces the arrival of Quake 2 and Quake 3 Arena to Game Pass, this time for PC only. Quake Remastered coming soon to PS5 and Xbox Series.Quake, the mythical first person shooter from Bethesda, returns in remastered format to PC, PS4, Xbox One and Nintendo Switch; And the best of all is that it is already available in the digital stores of each platform at a price of 9.99 euros. Thus, the rumors about the arrival of this update of a classic of the genre are confirmed. In addition, it will also soon come to PS5 and Xbox Series X | S, a version that will be free for those who have the remastered title on any of the platforms already announced.

On the other hand, Xbox Game Pass subscribers can now enjoy this new Quake remastering on both Xbox consoles and PC; Quake 2 and Quake 3 Arena are also coming to Game Pass for PC with xCloud support for Game Pass Ultimate users. What improvements does this Quake remaster include?

For starters, the resolution has been improved reaching 4K (on Switch it stays at 1080p in dock mode), in addition to including support for widescreen displays, improved and more complex modeling, dynamic lighting, anti-aliasing, depth of field and other improvements. graphics.

Although the thing does not end there; Also included are the original Quake expansions featuring The Scourge of Armagon and Dissolution of Eternity, plus MachineGames’ Dimension of the Past and Dimension of the Machine, created for the occasion by the remaster’s developers. This new content takes us to the very heart of the labyrinth known as The Machine where the greatest threat in the Quake universe awaits us.

Finally, both cooperative and competitive multiplayer modes (4 players locally and 8 online) with matchmaking are maintained, in addition to offering crossplay between platforms and the possibility of expansion via free mods and patches, either created by the fans or by the fans themselves. developers.

Suga Responds To Criticism of BTS For His Speech To The...