Home Entertainment QTCinderella Signs a Contract With Misfits As a Creator a Few Days... 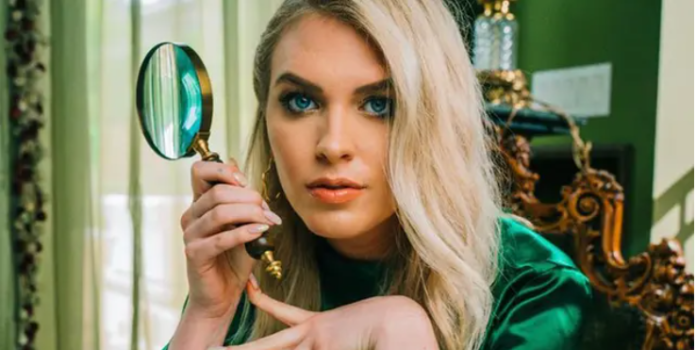 QTCinderella announced that she signed a contract with Misfits Gaming Group just a few days after leaving TSM and will use their new creator fund to develop their events.

Over the past few years, QTCinderella has amassed over 800,000 subscribers on Twitch alone, which has quickly made her one of the most popular female creators on the platform.

When she’s not streaming or chatting with friends, QTCinderella is busy planning her next event, whether it’s a brand new idea or the future implementation of successful projects such as Shitcamp, The Streamer Awards, Girls Trip and others.

QTCindella has announced that it has signed a contract with Misfits Gaming Group as their latest content creator just days after announcing its departure from TSM. On November 3, QTCinderella announced that it had signed a contract with Misfits Gaming Group as their latest content creator.

As part of the contract, QT will take advantage of the newly created $20 million Misfits Creativity Fund to help develop her existing activities, as well as plan any new ideas that may come to her mind.

In a statement, QTCinderella said: “Any creator will tell you that once everything starts clicking, this ride can really turn into a rocket. So many opportunities are starting to not only approach you, but now you find yourself able to be more active in building a broader vision of what you are striving to create and achieve.

“It can become a constant struggle to combine what you are currently doing, which has already begun to attract followers, while continuing to expand your capabilities to perform other interesting projects, so something like the Misfits Creator Fund becomes an interesting set of resources that can help the creators of tools and teams for easier implementation these ideas come to life.”

This came just two days after she announced her departure from TSM, where she mentioned in a Reddit post that “no one cared” about The Streamer Awards when she told her team.

However, QT made it clear that after her departure she still wishes TSM all the best: “There are a lot of great people in the company now, and I believe they can do something great. But I just really need a team. So I had to leave.”