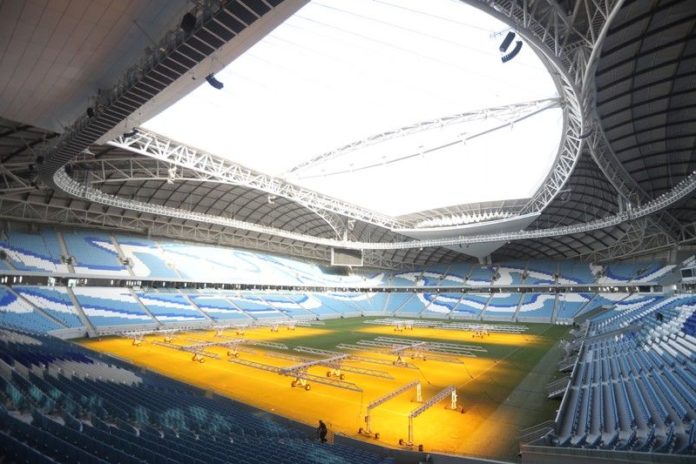 Qatar will rent two cruises to help host the fans during the 2022 World Cup, as the Gulf nation looks for ways to host around one million visitors.

The fans of the 32 teams qualified for the World Cup will stay in the same city, which raises questions about how the small country will host and entertain them.

The local organizing committee said Tuesday that it signed an agreement with MSC Cruises to rent two ocean liners with a combined capacity of 4,000 cabins that will be used as floating hotels for fans.

The organization has promised that there will be enough accommodation for everyone and that alcohol, which is currently only available in a handful of places at prohibitive prices, would be available more widely.

The committee said in a statement that the ships will dock at the port of Doha during the one-month tournament.

“Cruise ship rental for fans has long been part of Qatar’s housing strategy, and the country wants to offer sustainable solutions,” he said, the committee, which did not report whether alcohol would be available on board.

There will be buses that will take the fans to the subway, which until now is only partially complete.