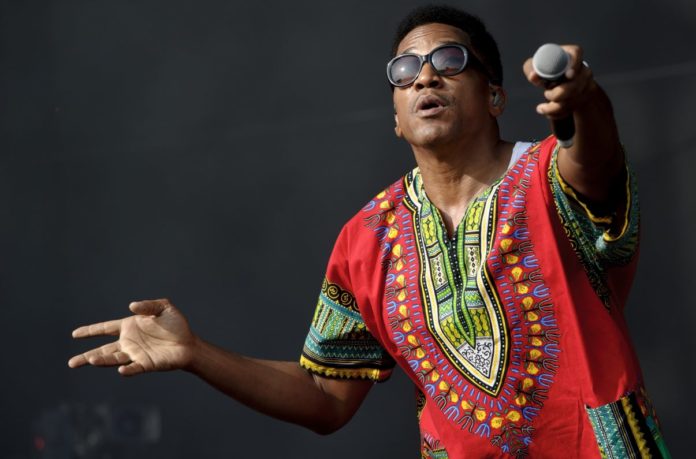 If we say one of the living legends of the rap world, we will definitely not be mistaken; The heart of A Tribe Called Quest, one of the most creative bands in the rap world in the late 90s, rapper, beat maker and producer Q-Tip shared that he was working on three different projects simultaneously with a video he shared on his Instagram account.

Tip, who released his latest solo album The Renaissance in 2008, released Kamaal the Abstract, which has been running for a long time but could not be released after this album. Tip, who met with Busta Rhymes in 2013, followed the long-dreamed album We Got it from Here… Thank You 4 Your service, Phife Dawg He published a few months after his death and announced that the group was completely disbanded. After this process, good news continues to come from the Q-Tip front, which continues to produce solo.

Q-Tip, who explained that he shared three projects named Algorhythms, Riot Diaries and The Last Zulu at the same time in his video on his Instagram account on April 10, which is also his 50th birthday, when, where, how, with whom and which of these different projects / albums did not share the details as it would be published under conditions.

We are eagerly awaiting Q-Tip, who has plenty of time for all three albums, in the quarantine process, to listen to something new.

Jeff Bezos Announces They Will Hire 100 Thousand Workers Who Lost...