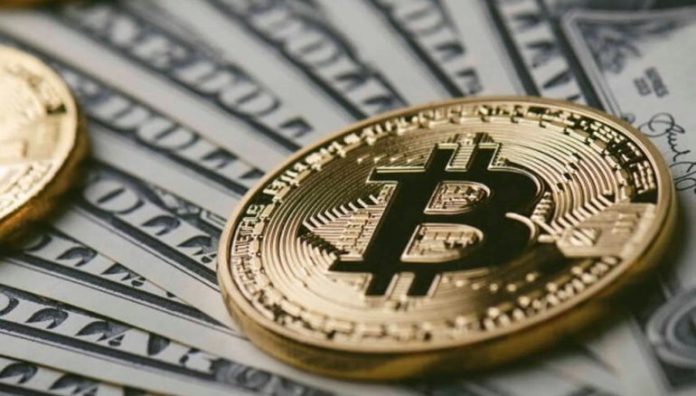 Bitcoin, which was valued more than 300% from the beginning of 2020 until the end of 2020, broke a record in 2021. Bitcoin is trading at $ 31,000 as of January 4, according to CoinGecko data. PwC’s cryptocurrency chief Henri Arslanian joined the Street Signs Asia program on CNBC and explained what caused this increase in price.

The bitcoin rally has been going on for several months, with the price up to $ 30,000. According to Arslanian, the primary source of this rally was institutional investors. Companies such as MicroStrategy, PayPal, Square started to buy bitcoin; Grayscale’s bitcoin fund is known to grow billions of dollars within a few months. Arslanian stated that the number of legal crypto money institutions has increased and linked the bitcoin rally to this.

According to the expert name of PwC, another thing that served as fuel in the bitcoin rally was the FOMO effect that the individual investor entered. The number of individual investors who buy bitcoins for fear of kidnapping is increasing and this has a positive effect on the price.

The market is more reliable than 2017

Arslanian made a comparison between the 2020/21 rally and the 2017/18 rally. Legal developments stood out in this comparison. The expert explained that cryptocurrencies are more regulated than before, and most countries have started to settle their cryptocurrency regulations. Arslanian said that this instilled confidence in both corporate and individual investors.

In addition, PwC’s cryptocurrency chief said, “I do not follow the price of bitcoin, but which institutional investors buy bitcoin.” made his comment.