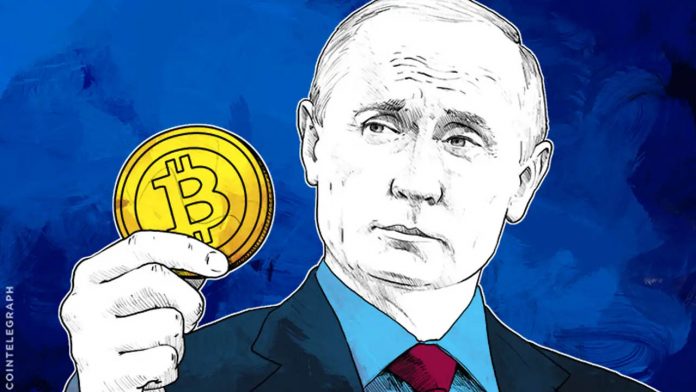 Statements made by Vladimir Putin reveal what kind of approach Russia has regarding these investment instruments. But how will the thousands of cryptocurrencies on the market be used? There is nothing to be said at this point. “It may exist as a means of payment, but it is too early to say anything about trading with cryptocurrencies,” Vladimir Putin said. He implied that this view might change years later.

Curiosity after Putin’s statement: Will oil trade be done with cryptocurrencies?

Russian Deputy Prime Minister Alexander Novak made a statement that made headlines a few months ago. Stating that they are bored with the embargoes originating from the USA, Novak said that if it continues, they will move away from the dollar-based oil trade. Explaining what he thought when he was reminded of these words, Vladimir Putin said, “I don’t believe they can be used in oil trade.” took a clear stance.

Ripple Forecast: These Levels Are Predicted!