Home Entertainment Put on brown pants: Slenderman and Jason can appear in Phasmophobia, if... 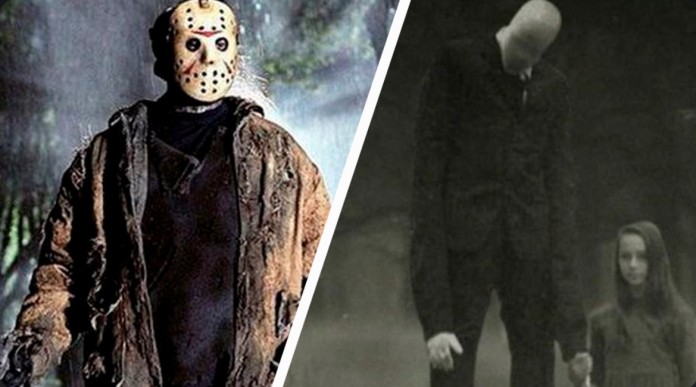 New changes to one of the recent favorite horror titles
Taking advantage of the fact that we are in ‘terrifying’ times, the popular ghost hunting title, Phasmophobia, released a new update. This was announced a few days ago and is called Nightmare. With such a name in such a title, fans began to wonder what changes it would bring. 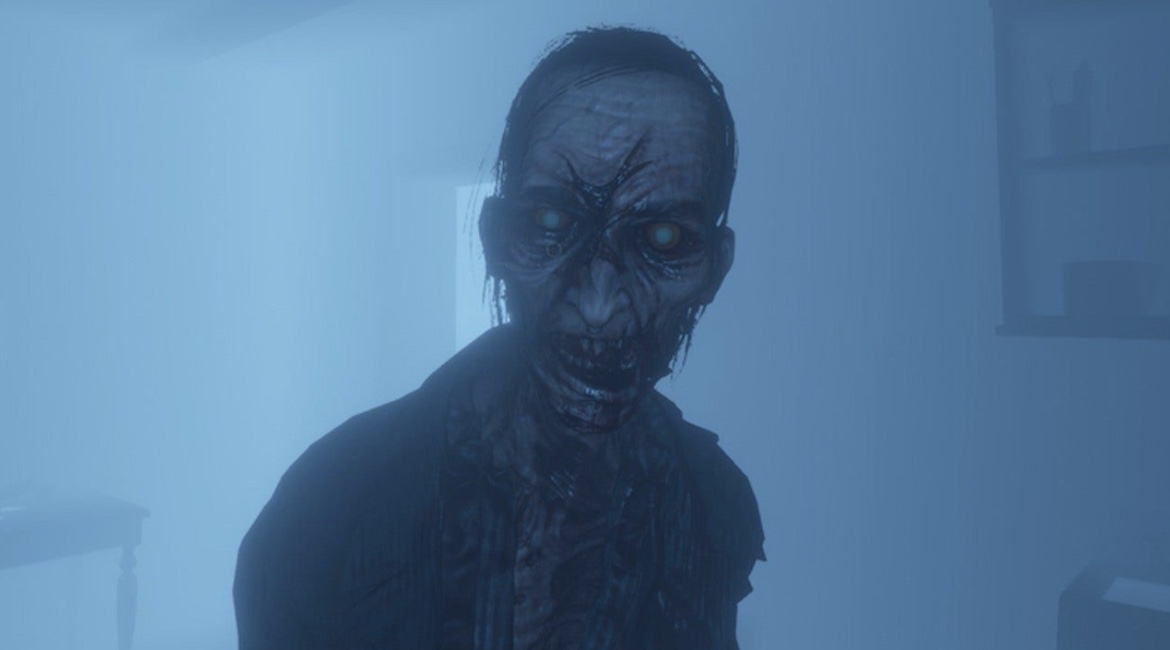 Now that it is available, Phasmophobia fans have been able to try this new content that takes place at the Maple Lodge campground. In addition, this includes the new Nightmares difficulty, two new types of ghosts and some changes in their challenge levels. But that’s not all, as they also included some references to terrifying and iconic characters.

Be careful because Jason and Slenderman are in Phasmophobia

Some players have shared on Reddit that they have found the iconic Jason Voorhes mask in Phasmophobia, as well as the presence of the fearsome Slenderman. The latter in particular has caused more commotion, as it seems that it has a more active role within the cult title.

Jason Voorhees is the feared antagonist and killer of the film series, Friday the 13th. This gigantic machetero in a hockey mask enjoys spending his days taking the lives of young people in camps. On his part, Slenderman is a being that originated in the creepypastas of the internet, which is used to kidnapping children who venture into the forest or nature. They seem like the ideal guests for this Phasmophobia addition.

While Jason’s mask can only be found floating in a lake, which goes perfectly with the character’s mythology, Slenderman is more ‘shy’. Although there are several videos that demonstrate the presence of him in Phasmophobia, there is no hard answer on how to find him.

In the wake of this, several players are sharing their theories on Reddit. They claim there is a ‘one in three’ chance that you will run into Slenderman. In addition, they believe that there are five exact places where he usually appears. Although he apparently doesn’t do anything, the mere presence of him may be enough to cause an ‘accident’ in your pants. Will they play Phasmophobia to go in search of it?