Home News The PussyCats could return to Riverdale 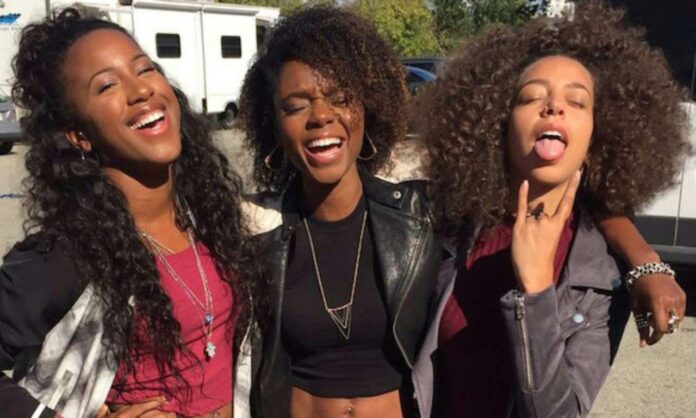 According to Lili Reinhart, the PussyCats would have more participation in the plot.

Lili Reinhart revealed that the series’ creative team plans to have the PussyCats return to Riverdale for the following seasons, this time doing justice to the characters and giving them more weight in the plot.

The actress said that the creator of the series, Roberto Aguirre told her of her plans for the reappearance of this musical group in the next episodes of Riverdale that will be filmed when the situation returns to normal.

Previously, the PussyCats had had some brief appearances in the series, but received some criticism from fans for handling these comic book-born characters because, according to them, they weren’t being given the place they deserved and just seemed like a filler group.

Now, Lili Reinhart commented that Roberto Aguirre wants to rethink how they should show these characters to give them greater relevance and also make Riverdale a series that spreads an important movement .

Roberto Aguirre probably had this idea after Vanessa Morgan pointed out that the productions in which he participates tend to be racist and not give important roles to people of African descent, do you want to see the PussyCats again in Riverdale?

Enjoy one of the Riverdale PussyCats performances below: