Home Entertainment Punish them on TV! Schools warn that children are recreating The Squid... 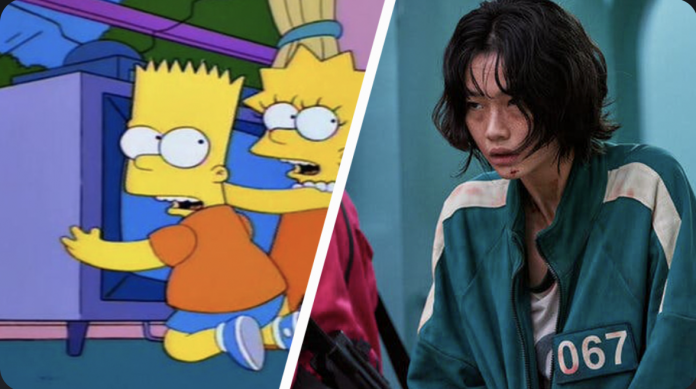 With great success comes great responsibility
It is almost a month since the premiere of The Squid Game on Netflix. In this short time, the series has become one of the most viewed content on the platform. In fact, it has been so popular that it could even jump into the world of video games very soon.

Of course, so much fame cannot come without its respective scandals. We have already seen other popular movies, video games and series that are accused of causing negative impacts on those who consume them. This time, they say that The Squid Game is causing the kids to reenact their contests, while getting a little violent.

According to a page about school news in Belgium, some institutions are reporting that their children reenact one of the Squid Game contests. Since in the series the losers are executed, in real life, the children are beating their peers who lose.

One of the best known contests in The Squid Game is that of ‘Red light, green light’. In this one, players can only advance while a giant doll is flipped over, if they continue to move when she sees them, then they are executed. This game is the one that the children of Belgium are recreating the most, according to the page.

Schools ask for parental support to prevent children from continuing to recreate what they see in the series. Although they will not prohibit children from playing as such, those little ones who decide to “execute” their peers will have a sanction.

The Squid Game is a series with a lot of violent content, however, from the beginning of its Netflix page, it is indicated that it is a series for adults only. In this case, it would not be the fault of the platform if not of whoever allows children to have access to this content that is ‘forbidden’ for them. Will this be the first of many scandals for the series?

With The Details of The 1st Episode of The 5th Season...