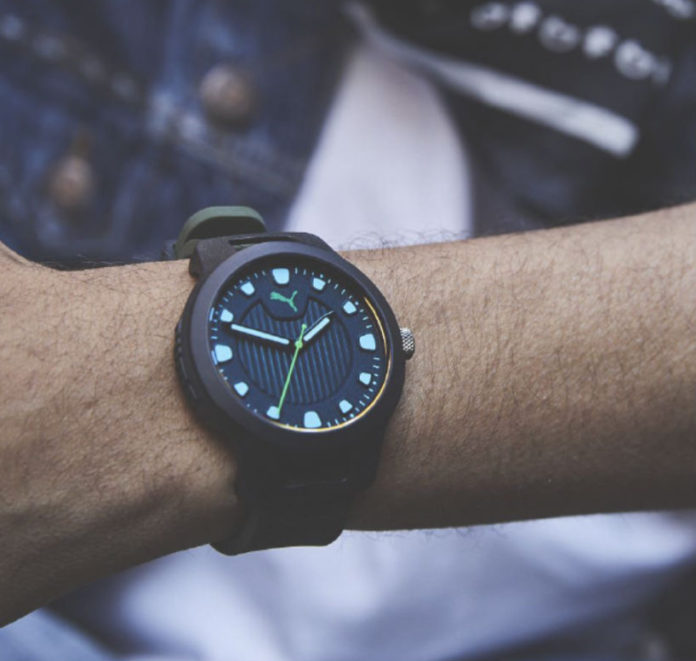 The watches, which are considered as one of the most stylish accessories, have become “smart” by keeping up with the modern world and many companies join the passengers boarding this smart watch train. One of the last companies to board this train was Puma, one of the sportswear brands.

The German sportswear brand released its smart watch, Puma Sport Connected, in India. The watch, which has many different features with the support of Google Fit, costs 19.995 Indian Rupee, approximately 1.700 TL.

Puma Sport Connected
This smart watch from Puma also has three different color options: beige edge white, black edge neon and black. Looking at the features of the smart watch, as we mentioned above, Google Fit support is available. Thanks to this support, the watch can track and record activities such as rowing and pilates.

Another feature on the watch is that it can be put into training mode so that it can constantly monitor the heart rate and offer heart rate mapping. The device, which has many clock interfaces, can also download photos directly from the social media accounts to the clock.

Other features on the watch are as follows;
GPS tracking support that can be done without the need for a phone
Google Assistant support
Spotify app compatibility
NFC support for payments with Google Pay
Water resistance
Smartphone notifications
While the company did not disclose information such as the continuity rate of the watch, it also stated that it has fast charging support. However, he did not make any statements regarding the charging speed of the watch.

2020 has been a game that simulates all your madness