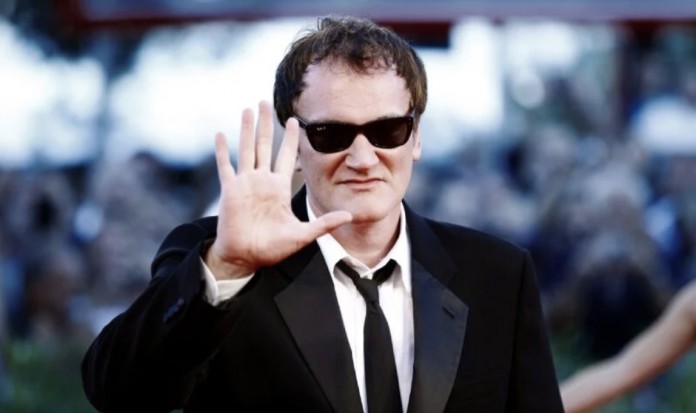 Famous American director Quentin Tarantino announced that he will create an NFT collection consisting of 7 pieces related to the Pulp Fiction movie at the NFT.NYC organization. NFTs will include never-before-seen director commentary and handwritten script segments.

Famous US film director Quentin Tarantino has also joined the NFT craze in recent months. Tarantino announced at the NFT.NYC event that he will release the 7-piece NFT collection of the 1994 movie Pulp Fiction.

“I did not share the handwritten script with anyone”

While the movie, which grossed $214 million at the box office in the year it was released, was awarded the best screenplay Oscar, Tarantino said, “I am excited to present these special scenes from Pulp Fiction to the fans. I have the handwritten script of Pulp Fiction. I have never shared this with anyone in my life. ” said.

“Tarantino came to us with this idea”

Guy Zyskind, co-founder of the Secret Network blockchain, which will feature the collection, and which allows both the creator and the NFT owner to secretly sell or rent their work, said in a statement:

“The whole point of Secret NFTs is that I can share something privately with someone and that person can receive it. ‘What is truly iconic here? Tarantino came to us with this idea at a time when we thought, ‘What touches people’s hearts and fans in terms of the importance of this culture?’ As in other NFTs, artists do not have to open their works to the whole world. They can show it to what they want, and they can’t show it to what they want.”

As it is known, in the Secret Network, the owner of NFT does not have to show his presence to other users, or he can only allow the people he chooses to see his works.

According to Zyskind, this privacy feature and user control in NFTs is a “game changer”:

“NFTs may be the most shocking technology to come out in these 10 years. The art community is open to innovation and the media is exploring all uses of technology. We now have access control to privacy with Secret Network. This will open up new areas of use.”

The Pulp Fiction NFT collection will be auctioned on OpenSea, but the official date has not been announced yet.