Home Tech Public Transport Vehicle Design You Will Not See The Face Of Other... 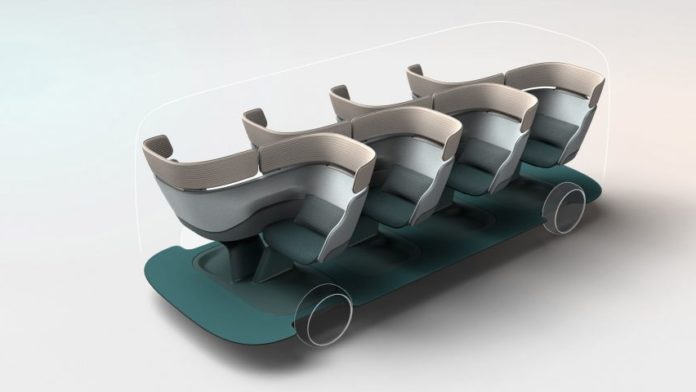 Benjamin Hubert, the founder and creative director of Layer, said that it is an important development that people who do not know each other can sit so close and protect their privacy. Hubert added that the concept design can really be produced.

Joyn autonomous vehicle design, which can offer public transportation services with an important personal space, also offers a work area with a tray to be opened in front of the passenger.

Designed by the Layer design studio, the Joyn autonomous vehicle stands at this design level in any case. But the power of design can make the idea come true by a vehicle manufacturer. Currently there is only the design of the interior of the vehicle. Designing the exterior of the vehicle in the coming days will be an important development for the production of Joyn.

It Revealed That Firefox Stored Private Files Posted on Twitter