Home Entertainment PUBG’s switch to a Free Game Pays Off 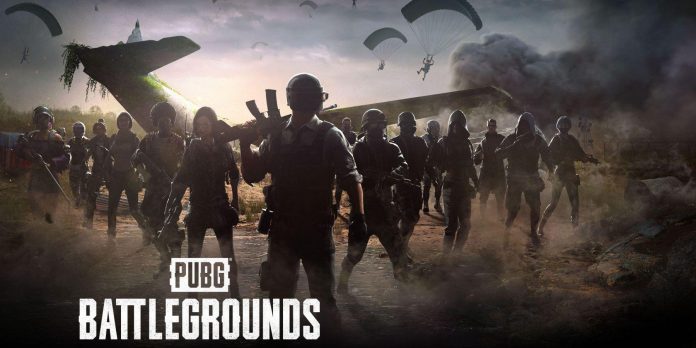 PUBG: Battlegrounds has been one of the most successful royal battles since its release in 2017. And while Fortnite has relatively quickly usurped its time as the best battle royale in the world, PUBG has maintained its success over the years. However, time destroys the success of all games, and at the beginning of this year PUBG switched to a free game in order to compete in the market in a new way. According to the latest Krafton report, PUBG’s switch to a free game turned out to be a very profitable choice.

Krafton, publisher of PUBG: Battlegrounds, recently published a financial report for the first half of 2022. The report states revenue of $ 729.5 million for these six months, which is 2.86% more than last year, but net profit was $ 338.4 million. 30.97% more than last year. Admittedly, more than half of this is accounted for by Krafton’s mobile business, which includes PUBG Mobile. However, the launch of the free PUBG: Battlegrounds game also led to an improvement in financial performance.

According to the report, the average revenue per user increased by more than 20% compared to the previous quarter after the launch of PUBG: Battlegrounds as a free game. If that wasn’t impressive enough, Krafton also says that new player accounts were increasing at a rate of over 80,000 new users per day. Thus, not only do more players create PUBG: Battlegrounds accounts since the launch of the free game, but also Krafton earns more money per user.

What is also being noticed is where PUBG: Battlegrounds attracts a new audience. 94% of PUBG’s revenue in the second quarter of 2022 came from countries outside South Korea, where the game is being developed and published. These markets include, of course, the United States. If the goal was to expand PUBG’s audience in the major video game markets, it looks like Krafton has definitely achieved that.

Some might say that the success of Krafton with the launch of the free PUBG: Battlegrounds game is not surprising. After all, it’s a proven success as it’s available as a premium game since 2017. However, many PUBG players believed that the game might soon be out of use. The market is oversaturated and there are always new alternative battle royales to try. However, the launch of the free game has changed many views. PUBG is still interesting to many players around the world.

Now all Crafton and the PUBG developers have to do is keep making PUBG: Battlegrounds a game worth revisiting day by day. You can expect more battle passes, more content updates and everything else you can expect from a free game with a live service, so PUBG still has the potential to become the best battle royale in the world again.

The Walking Dead: The main character of the series who has...