Home Tech PUBG’s Developer Apologizes for Problems in the Game 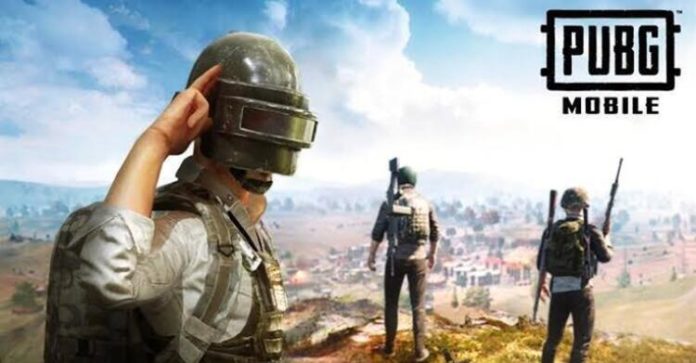 PUBG Corp. has apologized to the community of players in the past months for hardware, delay and cheating issues in the game. The developer said that he had difficulties in solving the problems and the work is continuing.

PUBG Corp., developer of PlayerUnknown’s Battlegrounds, has apologized to players for the last few months of performance and connectivity issues in the PC version of the game. The developer has linked connectivity problems with PUBG to DDos attacks since November.

“We know there have been some issues affecting gameplay over the past few months, and we’ve asked for some time to address them,” the developer said on the Steam community page. said. PUBG Corp. He also acknowledged that the low frame rate, crash and freeze issues that have appeared recently in the game are not related to any DDoS attack.

PUBG Corp .: Those who have problems should inform us about their hardware features.
The studio said the developers tried to identify and resolve the causes of performance loss, but they found it difficult to address them because many issues are hardware-specific. PUBG Corp asked players who experienced game crashes, frame rate losses, or different performance drops to communicate with the support team by specifying hardware features.

Attacks on PUBG servers are increasing
The developers stated that PUBG servers are increasingly targeted to attacks. He also added that the intensity of the attacks reached the highest level in November and increased again in February. PUBG Corp. He suggested that they tested DDos protection solutions at external infrastructure providers, and that ping problems could be experienced for this reason.

Talking about cheating, the studio said, “Fighting cheaters is one of our highest priorities. We work with multiple teams within the studio to find new solutions to this problem, and we receive external support.” used expressions. More information on combating fraud will be available in the 2020 road map, which will be announced in early March. PUBG Corp has stated that they will continue to work on issues that have not yet been resolved and will provide more details on these issues.