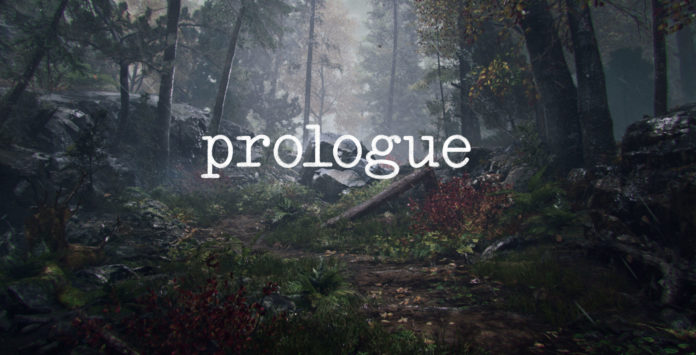 PUBG’s Creator PlayerUnknown Announces New Game Prologue. PlayerUnknown, the creator of PUBG, unveiled its new project. A short trailer for the new game Prologue was shown at The Game Awards. Players who know PlayerUnknown closely are already excited about Prologue.

Designer Brendan “PlayerUnknown” Greene behind PUBG is working on a new project called Prologue. Prologue was announced with a short and highly mysterious trailer at The Game Awards 2019.

The trailer of the game takes place in a lush forest full of plants and rocks. It’s raining, lightning flashes, and a nearby dog’s bark is heard with the sound of a child who seems to be scared. Finally, lightning strikes a point ahead and the camera angle shifts sideways and the trailer ends.

Prologue has created excitement with its mysterious trailer: 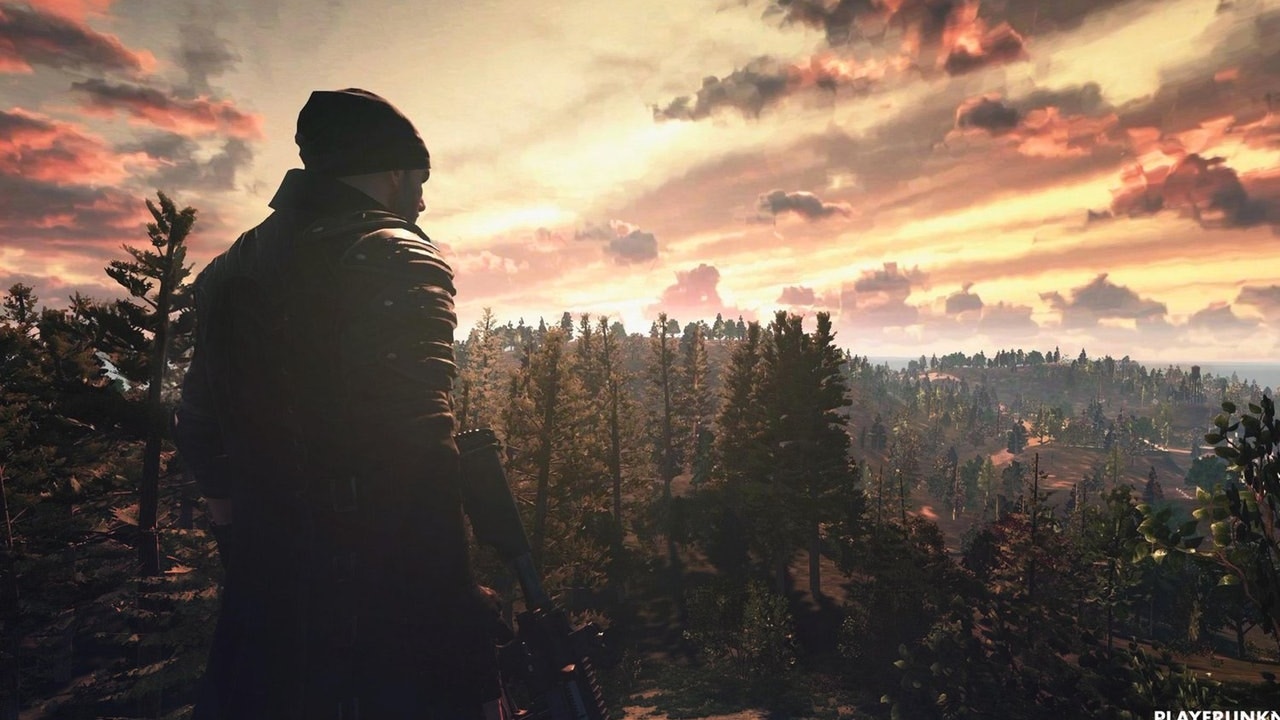 Prologue’s website appears on the screen after the images are finished. Although the site offers a small description of the game, not much information is given about the story or trailer. “Prologue is the discovery of new technologies and gaming experiences. Our goal in this game is to give players unique and unforgettable experiences every time they play.” expression.

It is not known whether these new technologies and experiences will be used in PlayerUnknown’s Battlegrounds or a completely new game. The project appears to be managed by the new PlayerUnknown Productions office, a smaller and more experimental team within PUBG, led by Greene. According to the game site Prologue is a registered trademark of PUBG, but this does not mean that the project will be related to PUBG.