Home Entertainment PUBG Will Have Animated Series From The Hand of Adi Shankar, Creator... 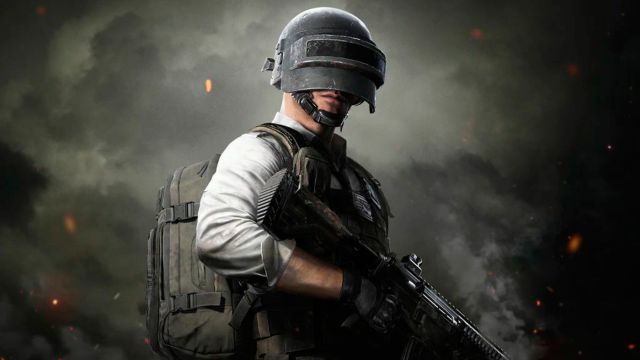 PUBG Studios announces a new project beyond its famous video game in collaboration with Adi Shankar, a key figure in current animation.PlayerUnknown’s Battlegrounds, popularly known as PUBG, will have its own animated series from one of the best-known creators in the field today, Adi Shankar, one of those responsible for the successful animated adaptation of Castlevania for Netflix. This has been shared by PUBG Studios and Krafton Inc. through a publication on their website, ensuring that they intend to expand the universe of their popular battle royale beyond their natural environment, the video game.

Bringing the PUBG universe to life

“I am grateful to Krafton for the trust they have placed in me to execute my vision as a filmmaker and I am excited to embark on this journey together. For me, this animated project represents another step in the evolution of the repair of the burned bridge between the games industry and Hollywood ”, Shankar himself expressed when making this new animated project official, in addition to ensuring that he is a regular player of the game. game since its launch in 2017.

“I hope I can reveal to everyone what it’s like to win a chicken dinner,” Shankar concludes. For his part, CH Kim, CEO of Krafton, has been convinced of this new path in the expansion of PUBG beyond the video game format: “This partnership represents a step towards our broader strategy of expanding the PUBG universe in a multimedia franchise. . We are excited to be working with Shankar in exploring and realizing a world that brings the game to life for our fans. We look forward to sharing more about this animated project in the near future, ”concludes the head of the South Korean company formerly known as Bluehole.

Recall that the PUBG universe has already transcended the video game before through a live action short film known as Ground Zero, as well as a documentary series titled Mysteries Unknown: Birth of the Battlegrounds.

At the video game level, the franchise continues to move on several fronts, from the cancellation of the Lite version of PUBG to the upcoming arrival of a new version for iOS and Android mobiles known as PUBG: New State.