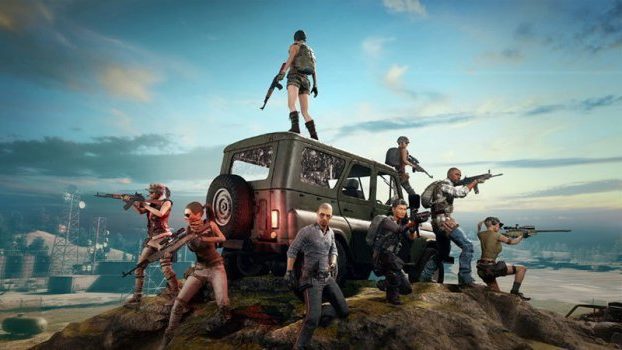 PlayerUnknown’s Battlegrounds (PUBG) is one of the most famous games in the Battle Royale genre, available for download on PC (via Steam), Xbox One and PlayStation 4 (PS4). The game also has a mobile version to download on Android phones and iPhone (iOS). Despite having an anti-cheat system, the game has cheaters who use hacks to take advantage of other players. However, PUBG Corp and Tencent apply punishments to these players, such as an indefinite ban on the user’s account. See below for rules on hacks in game versions and how to report a cheater.

PUBG cheats
The punishments foreseen for those who use hacks at PUBG are severe. According to the game’s code of conduct, the use of third party programs to obtain undue advantages over other players will result in permanent suspension of the user’s account. In the mobile version of the game, the rules are similar. The company’s position is zero tolerance for any type of cheating. The punishment for users who use hacks is the suspension of the account for ten years.

Reporting players on PUBG
To report a player in the PC version, just click on “Report” after being eliminated by the cheater within a game. Then, click on “Select Suspicion”, select the option “Cheating” and confirm.

If you prefer, you can report a cheater directly to the game’s developer. Just go to the PUBG support page (https://support.pubg.com/hc/en/requests/new). To report, it is necessary to enter some information, such as: username on Steam, nickname on PUBG and email address. In addition, you can also attach images that prove the infringement.

See Also
A Region on PUBG and Call of Duty: Warzone Map Compared to Its Real Life

Reporting on PUBG Mobile
To report a cheater on PUBG Mobile, press “Report” after being eliminated by the player in a match. Afterwards, check the “Cheating” box and write in detail the user’s suspicious actions.