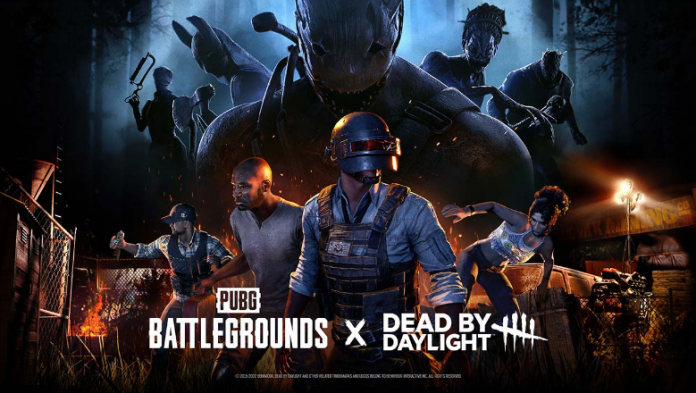 The popular game in the genre of the royal battle PUBG: Battlegrounds will turn into a horror for a short time. The game will collaborate with Dead by Deadlight for a special Halloween.

PUBG: Battlegrounds, which was released in 2017 and is a pioneer of the battle royale genre, can offer players a variety of experiences by collaborating with various manufacturers and companies today. This time the game has become a partner of the popular horror and thriller Dead by Daylight.

According to the announcement distributed by PUBG, the game will turn into a horror for a certain time, especially for Halloween. From October 21 to November 7, players will have access to a specially created game mode from the main menu.

What will the new game mode offer?

The new game mode will be a game mode in which players try to catch up with each other, which makes Dead by Deadlight famous and popular so far. There will be three survivors and a killer in the game mode. The players will be tasked with repairing their generators, opening the escape door and escaping from this killer.

In addition, players will also have the opportunity to win a total of four masks, four costumes, bags and special nameplates throughout the event. Unlike the event, these items can be won from November 19th to December 9th.

Resident Evil Season 2 will tell you more about the history...

Flash is actually blocked on social media by one Justice League...