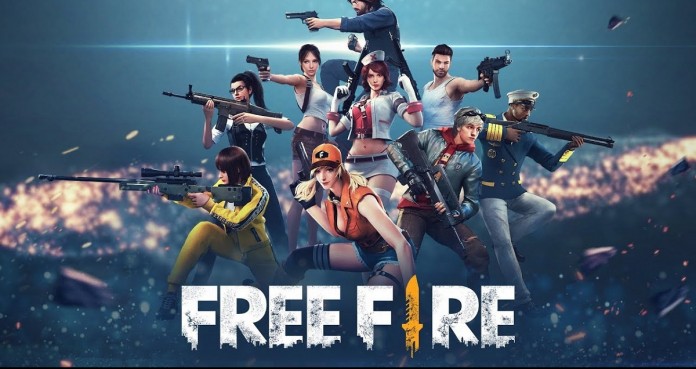 Survival genre, one of the most popular categories in the game world, had a very active 2021 year. PUBG: New State on the one hand, and Free Fire Max on the other, managed to outperform other competitors in the category. So how was the rivalry between these two games?

PUBG Mobile, one of the stars of the survival game genre, made more than $ 7 billion in revenue in November 2021, with two more hit Battle Royale games released at the end of the same year. On September 28, 2021, Free Fire Max, the new version of the shooter called Free Fire, was released as an open beta, and on November 11, 2021, Krafton released the new battle royale mobile game PUBG: New State. The two games, which attracted great attention with their release, managed to be the first in the number of downloads separately in October and November 2021. Leading advertising and market research firm SocialPeta analyzed these two games in terms of downloads and revenue, ad strategy and popular ads. Let’s look at the details of the report together.

What kind of competition is there between Free Fire Max and PUBG: New State?

How is the download and income status of the games?

If we examine the downloads, although Garena Free Fire Max (GFFM) was released in September 2021, the number of downloads of both games exceeded 50 million as of December 2021. We see that the older but well-established PUBG: New State (PNS) is better supported.

If we compare the revenues of the two games in the 7 weeks since their release, it is seen that GFFM generated $19.9 million in revenue between September 28 and November 15, 2021, while PNS generated $6.4 million in revenue between November 13 and December 27, 2021. Although PNS earned less revenue in this process, seeing 70 million downloads in less than 2 months as a newly released game shows that it has great potential in terms of revenue and will have a better performance in 2022.

How were the advertising strategies of the games?

GFFM placed an average of 32 ads per day on iOS and 46 ads per day on Android. At the time of its release, the number of ads reached the highest level with a total of 391 ads on both platforms, and 56% of these ads were video ads.

The game was generally advertised in Pakistan, Indonesia, Vietnam, and the Pakistani portion comprised 31.57% of all advertisements.