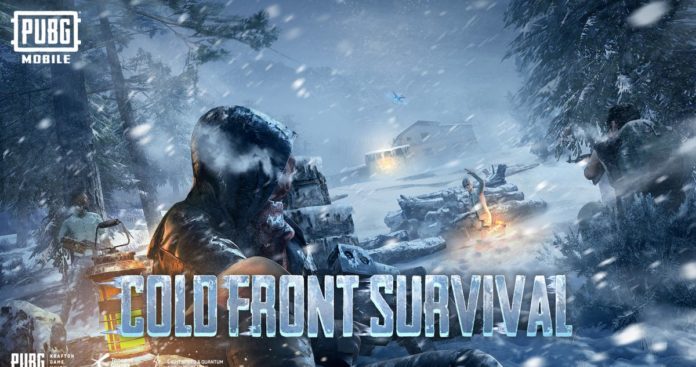 Freezing cold has arrived in the popular battle royale game PUBG Mobile. Players have to survive against storms as well as their enemies in the new mode called Pole Mode.

We’ve already told PUBG Mobile about a new winter-themed survival mode. The new Pole Mode is available as part of the EvoGround game mode selection. The new mod has been released with the free content update coming to PUBG Mobile.

As you can imagine, Polar Mode is played on PUBG Mobile’s snowy Vikendi map. In the winter-themed mode, you have to keep your body temperature high against the polar storms that you encounter from time to time. If you fail to do this, you take cold damage. In addition to the storm, you also struggle to survive in the war against enemies.

On the other hand, you can survive by using resources such as heaters and health packages. Heat packs allow players to survive by keeping their body temperature in extreme cold. We can also say that it is a kind of thermal underwear, but when you say so, it is not cool.

Pole Mode content update was offered to players after PUBG Mobile’s 2nd Anniversary celebration, where players can participate in massive in-game events. You can download the popular battle royale game for free on the App Store and Google Play.