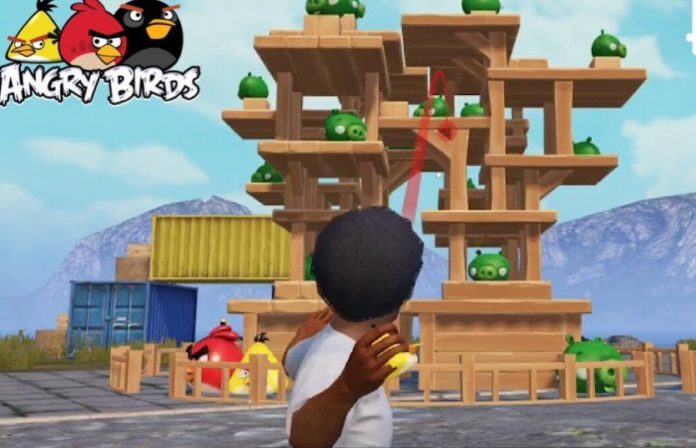 It is not uncommon for games to refer to legendary old games, but it is interesting. This nostalgic journey this time PUBG Mobile provides. PUBG Mobile brings special content to Angry Birds celebrating its 10th anniversary in the new update, bringing the player to the beginning of 2010 with mini games and new quests.

10 years have passed since the emergence of Angry Birds, a popular game we remember in the years when smart phones became widespread for the first time. With the increase in smartphone applications, the game has lost its popularity and was recently commemorated through another game.

What are the benefits of the update? 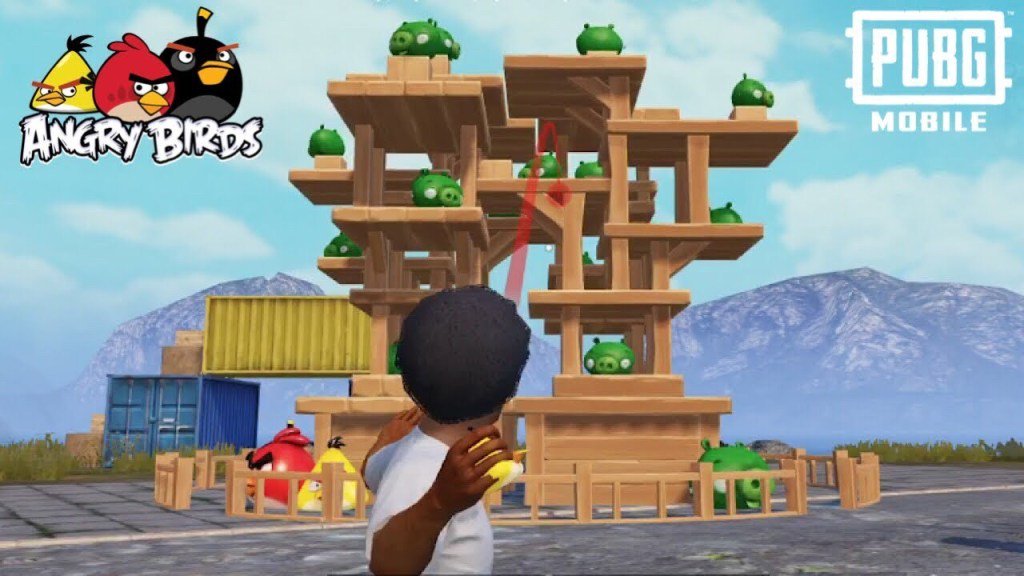 PUBG Mobile, which recently introduced the 0.16.0 update, brings new features and RageGear mode with the update. The game is in close collaboration with Angry Birds from Rovio Entertainment.

With the approach of 2020, you can find these mini-games in the spawn area of ​​any map, which will certainly revive some memories of the decade we are leaving behind. Angry Birds’ten remember the pig tower while playing the game to destroy the birds in your inventory will be throwing. Birds you can choose from the inventory of launchable weapons 7 red, 1 yellow and 1 black.

Angry Birds hologram will appear in the spawn area after players have thrown the Angry Birds and razed the pig tower. This is an annoying feature for some players even if it is a fun concept. Some players described this hologram as a problem for the spawn zone.

New quests and rewards
According to the official tweet, you can earn snow cannons to save the birds trapped in the ice with new quests. The quests also include the Angry Birds frame, loot boxes and skins.

Despite the problem with the hologram feature, if you have played Angry Birds in time you can get involved in nostalgic entertainment with this update.