PUBG Mobile has proved to be more and more liked by the public, and the numbers prove it. In a message posted on Twitter, the game’s producer celebrated the 1 billion download mark and thanked fans for their support.

“Players, it’s our turn to level up. PUBG Mobile has just reached the mark of 1 billion downloads around the globe. Stay tuned for a surprising novelty, ”says the message.

Who also sent a message to the players was C.H. Kim, executive director of Krafton and PUBG Studio. At the time, he thanked the players and asked them to remain attentive as “the game evolves”.

Are you part of this group? What has been your experience with the game so far? Share your message with other readers in the space below for comments. 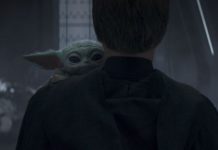 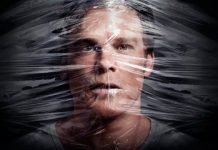 Dexter New Blood: new trailer and date of the return of the murderer played by Michael C. Hall 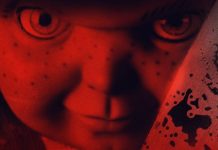 Chucky: trailer and date of the terrifying return of the Devil Doll in serial form

Pokémon: The Incredible Record Numbers of The Card Game in 2020