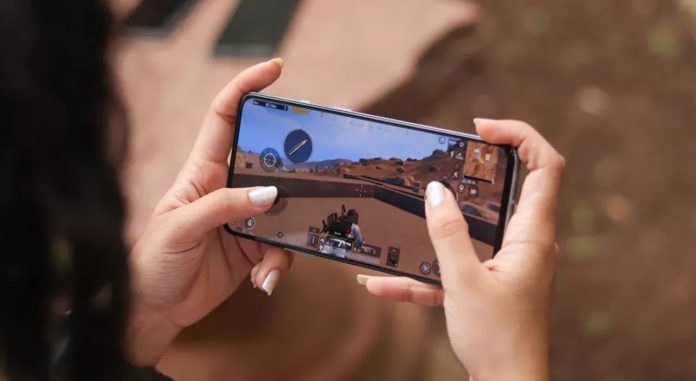 PUGB Mobile India’s social media handles have been overhauled as most of the photos and videos disappeared overnight. It is unknown if the posts were deleted or simply archived. The fact that only the PUBG Mobile India trailer in November 2020 is on the Facebook and Instagram accounts of the game is a separate issue that should be examined.

However, last week, the PUBG Mobile India YouTube channel had a similar treatment last week. Four separate videos that were uploaded showing the launch of the game on the channel were deleted shortly after. Speculation is that the videos were released early and are not currently broadcast.

Other claims are that the game will never return and therefore the content that may be wanted to be checked, or that it went through a rebranding process and will fill the accounts with new content. However, the fact that such a reset has never been performed before continues to confuse them.

Although the officials do not explicitly mention the changes, the fanbase is waiting for a major announcement about the release of PUBG Mobile India and they are looking for the changes in a positive direction.

Learn how to find games in our language on Xbox

The Batman: New Plot Synopsis by Robert Pattinson and His Director