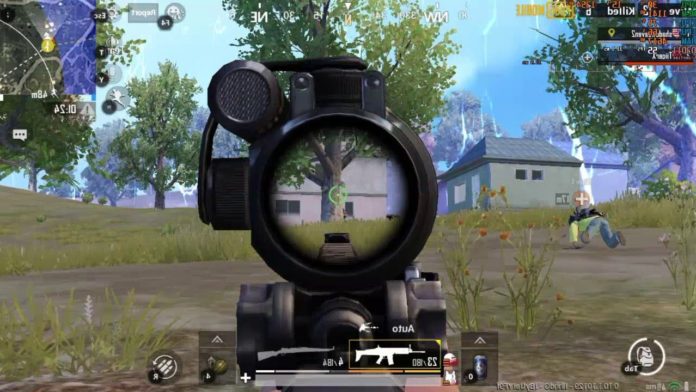 Recently, the interest in the games of the Battle Royale type has increased gradually. Games of this type attract great attention not only on the console or PC, but also on the mobile side. PUBG Mobile is one of these games. PUBG Mobile, which entered our lives 2 years ago, has already reached more than 600 million downloads. So, what are the prominent milestones about PUBG Mobile history? Let’s take a journey to the 2-year history of the game.

2 years of PUBG Mobile history
Battle Royale type games are now a phenomenon all over the world. One of the names leading these games is PUBG Mobile. The mobile game celebrated its 2nd year on March 21. So what’s the history of PUBG Mobile for the past 2 years?

Over the past year, players have been presented with many new game modes. The game also made various collaborations with many brands. Thanks to all this, it has reached a significant fan base in the field of mobile e-sports. The game, which has reached more than 600 million downloads worldwide, has 50 million daily active users. Of course, we should mention that China is excluded in this issue.

When we look at the modes added to the game last year; Survive Until Dawn, Darkest Night, Arena, Infection Heavy Weapon Mode and Winter Festival.

PUBG Mobile also appeared with working with popular movies, famous athletes and names that are fans all over the world. Among these collaborations, Alan Walker, with his two song partnerships, “On My Way” and “Live Fast”, collaborates with basketball superstars to bring together sports and play, and for the production of both in-game and real clothing with streetwear brand A BATHING APE. partnerships took place. PUBG Mobile also collaborated last year with productions from the TV and movie worlds such as The Walking Dead, Angry Birds, Godzilla, Resident Evil 2 and Mission Impossible.

We can say that PUBG Mobile stands out in the field of mobile e-sports. More than 50 thousand teams from 10 different regions competed in the PUBG Mobile Club Open 2019 held last year. The all-year tournament reached a total of 532 million views and 57 million total watch hours (excluding China).

PUBG Mobile’s head was constantly in trouble with cheaters. For this, Project BAN PAN was established. The Color Blind Mode was introduced for players with color blindness and collaborated with Global Green in the # Fight4theAmazon campaign to protect the rainforest. These took their place among the milestones of the game.

Earlier this month, PUBG Mobile launched its 2nd anniversary celebration with the announcement of the “2gether We Play” Royale Pass Season 12 and the new giant update. Players will be able to jump from the sky to fun events such as Amusement Park and special prizes in Erangel.

All of these went down in history as the steps taken by PUBG Mobile last year. However, let’s go back a little bit more.

The PUBG game for PC, designed by Brendan Greene and developed by PUBG Corporation, was actually the beginning of everything. A year later, Tencent developed the mobile version of the game. The game, which first appeared in China on February 9, 2018, was presented to users on March 19, 2018, in the USA and 122 other countries. We can say that this is an advantage for the game that comes to both Android and iOS platform at the same time. Another advantage was, of course, that the game was the same as the desktop version, except for the controls.

While Battle Royale is just a mod, it has now become one of the most popular game genres of the world.

In its first year, PUBG Mobile managed to connect players even more with many new updates and game modes.