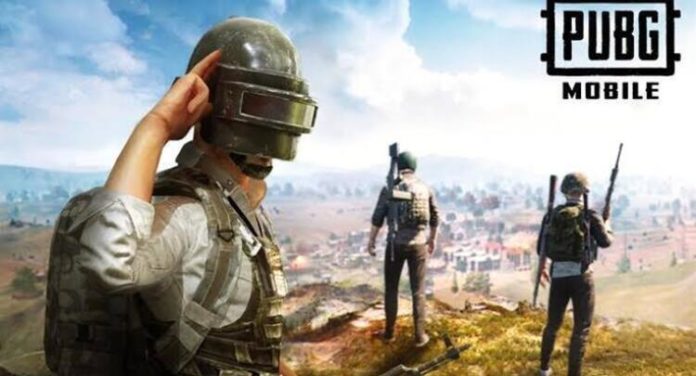 PUBG Mobile will be released today with the 11th season update, many innovations are added to the game. With the new update, gamers will be able to experience a new mode on a new map called Town.

PUBG, which entered our lives in 2017 and still ravaged the gaming industry, is currently being played actively on both PC consoles and smart phones and tablets. PUBG Mobile offered by Tencent is as popular as the PC and console versions of the game. Now gamers are excited about the upcoming PUBG Mobile 11th season update.

PUBG Mobile comes with a new map and a new game mode
PUBG Mobile’s new map is called “Town” and comes with a new mode. Thus, gamers will have the opportunity to experience the excitement of this new map with the new mode. In this mode and map players will be divided into two different teams, blue and red for 4 players. In order to win the game, the bases of the opposing team must be seized. The teams will have three bases in total and it will be enough to capture two bases to win.

With the update, PUBG Mobile will not only meet Town and new fashion. Tencent and PUBG Corp. will offer gamers some new items and changes with the new update. For example, gamers will be able to use a new tool on the Vikendi map with this update. Snow engines used in the normal version of the game, will now take place in PUBG Mobile.

Vikendi’s snow engines are coming to PUBG Mobile
In addition, PUBG Mobile reduces the power of Groza in the “Team Arena” mode with the 11th season. Under normal circumstances, Groza was dealing 48 damage, but with the new update, it will deal 45 damage. As a matter of fact, there is not much visible difference, but we can still say that experienced gamers will notice this situation.

Brendan Blumer: Bitcoin Is Not Real Money, Will Never Happen