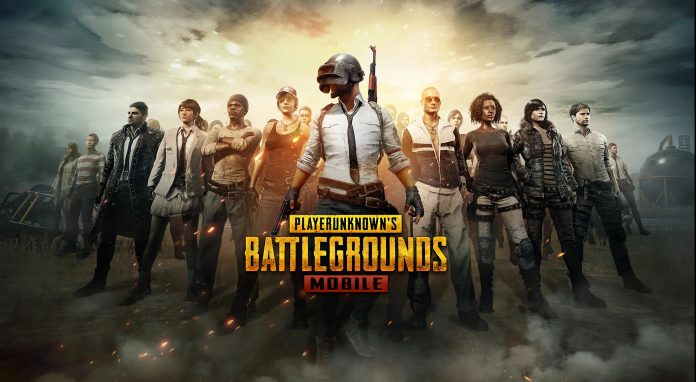 PUBG Mobile has reached 1 billion downloads worldwide, leaving another important milestone behind. This important development was announced by Tencent, the publisher of the game. It should be noted that China is not included in this number. The game is played by a considerable audience in China as well.

PUBG Mobile’s place among the world’s most popular games has long been solid. Released in 2018, the game reached the top of the list of games with the highest monthly earnings as of 2019.

Besides this important development Tencent Godzilla vs. It also announced the collaboration with Kong. Players will be able to participate in in-game events linked to the movie as the movie is released. These include a game mode and themed content. Tencent will also add the classic Karakin map to PUBG Mobile as of April 7.

PUBG Mobile players will be introduced to new game content including maps in the upcoming period. Tencent has previously announced the arrival of a new mobile game called PUBG: New State.

In the Most fitting tribute to Star Trek, Nichelle Nichols and...