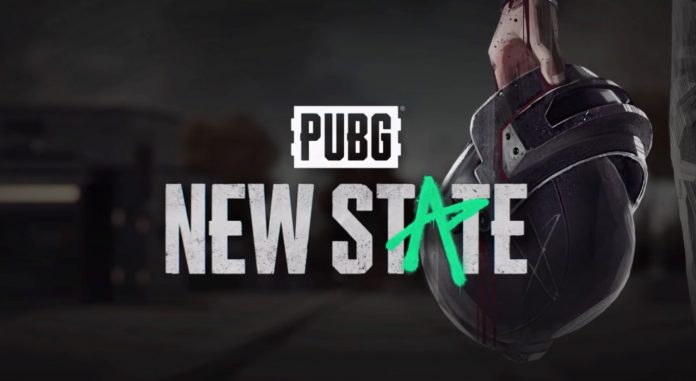 The trailer features the furious gunfights, vehicle chases of PUBG players, and some things that might get mixed up and enjoy along the way. The first thing that becomes clear about the new game with the trailer is definitely the environment that PUBG Mobile players are not currently used to.

While the environment is still a bit dirty, there is brilliant new technology everywhere. Everything looks a bit more futuristic in the new game than in the current game.

PUBG: New State focuses on the near future 2051. With the new game scenario, it seems that there have been many changes in the world since the original PUBG Mobile.

In the new game, players will jump on a huge new map called TROI, which contains new vehicles, weapons and equipment as well as lots of areas to explore.

PUBG: New State also introduces a few new features to the PUBG Mobile series outside of the environment, including new ways to customize your weapons, such as combat rolls, drones, a shield and fire mode selectors, or grenade launchers.

PUBG: New State will only be for mobile devices, including Android and iOS tablets and phones, and will be released in 2021.