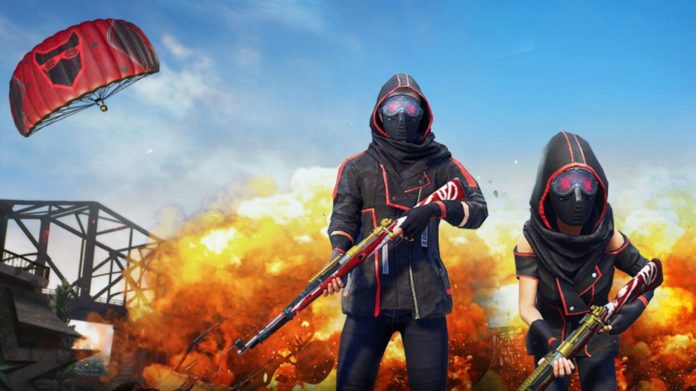 The year 2020 starts with the new season at PUBG Mobile, the king of the battle royale of the mobile gaming world. The 0.16.5 update will be released with Season 11, which will bring new content to the game.

The 10th season of PUBG Mobile is coming to an end soon and the next season will add new content to the game. Now, new details have emerged about the 11th season of the popular battle royale game.

The YouTube channel, featured by PUBG Mobile leaks Ghost Gaming has released a new video announcing upcoming content with update 0.16.5. While the new update is mostly about cosmetic changes and new costumes, there are also a few functional innovations for gameplay.

First of all, the game’s Team Death Match Mode will receive a new loading menu where players can adjust their equipment before entering the match. Now players can choose the weapons and vehicles they want to use before the match.

In addition to this change, the video mostly exhibits weapon skins and costumes that will come with the new update. Cosmetic innovations include a new parachute and a new Ace level award with the MK-14 weapon coating. In addition, gold level clothing and prizes will be shown.

Another important innovation for PUBG Mobile is the ability to download the content of the modes that players want to play. Now players can select and download only the mode they want to play. Therefore, Infection Mode and TDM will have to be manually downloaded by users. This will not affect users who have already installed the game. Previously, this feature was only available for different maps in classic mode.

Finally, a new Winter Mode zone has been added near Georgopol on the Erangel map. No official confirmation of when the update will be released or when the 10th season will end.